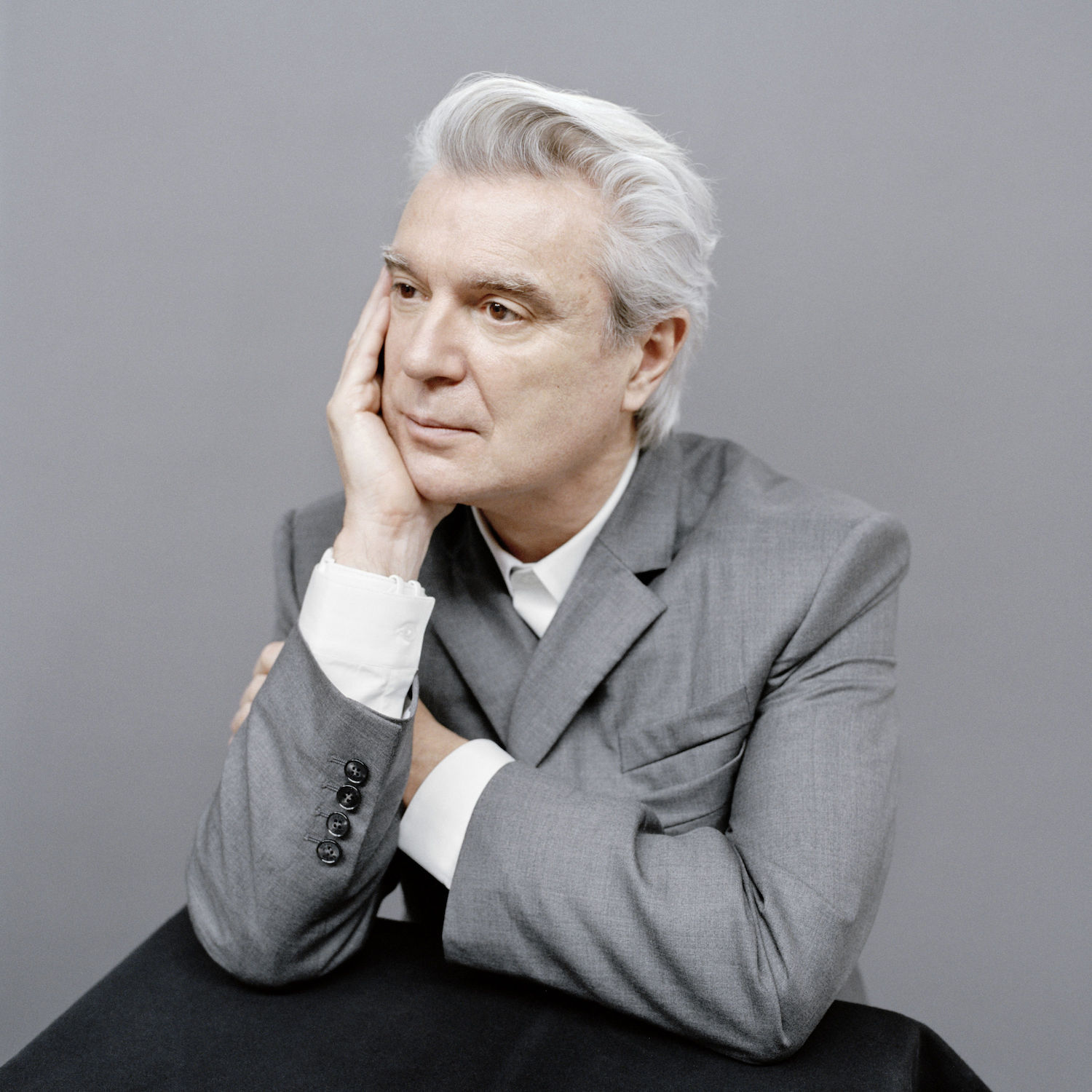 David Byrne confirmed his first solo album since 2004 today, and let’s just say it was worth the wait. Due out March 9th through Nonesuch and Byrne’s own Todomundo imprint, American Utopia features such esteemed collaborators as Brian Eno, producer Rodaidh McDonald (The xx, King Krule, Savages), Oneohtrix Point Never, Jam City, Doveman, Jack Peñate, and Sampha. And true to its title, the effort is an expression of the good things out there in the world. Or as Byrne put it in a New School presentation this week, we still have Reasons to Be Cheerful.

Check out a complete statement below, along with the album’s spry lead single and tour dates for “the most ambitious show I’ve done since the shows that were filmed for Stop Making Sense.” In case you forgot how mind-numbingly awesome that trek was, we’ve dropped Jonathan Demme’s iconic Talking Heads doc into the mix as well…. Previous J.G. Biberkopf’s Got Some Explaining to Do
Next Listen To This Presents the Long-Awaited Sequel to Its Massive OMG Japan Mix