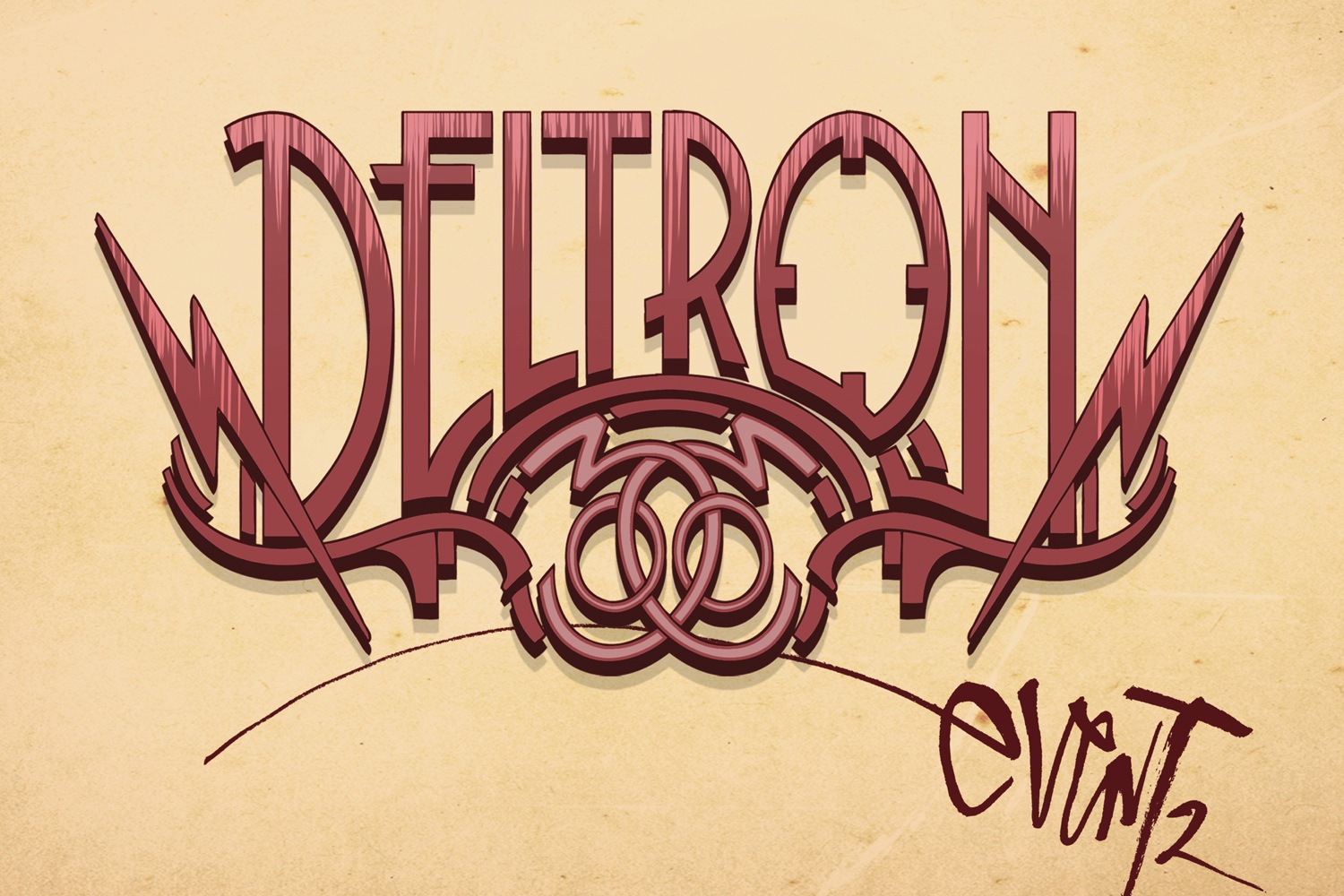 [LISTEN] Between Eminem’s boom-bap-y new single and the clickable Deltron 3030 single to your left, we’re calling it right now: the rose-tinted return of rap-rock. Not so much the buffoonish, backwards-cap brigade Fred Durst once led; more like the Rick Rubin school of blockheaded drum breaks, turntable trickery and siren-stabbed MPCs. Hell, maybe Tom Morello could even stop pretending we all care about his solo career long enough to record a new Rage Against the Machine record?