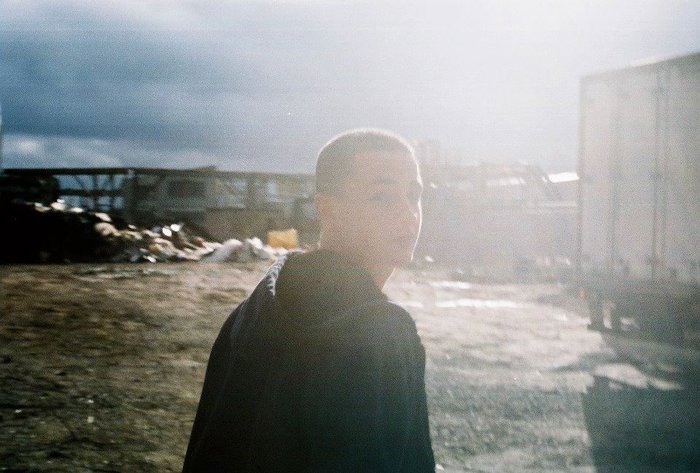 Anyone eagerly awaiting new Evian Christ material has two very different tracks to explore this week: a comfortably numb cut called “FYTS” and a heady Dummy ‘mix’ that the producer explains as follows:

“Duga-three is a four-part piece of music I wrote after reading about a Soviet signal transmitter of the same name. it was characterised by the repetitive tapping sound it broadcast, which was sufficiently powerful enough to intercept transitions across the world. After 28 years of transmission, the Duga-3 array was abandoned as mysteriously and unexpectedly as it had appeared.”

Have a listen down below, right alongside a streaming/downloadable version of “FYTS”…

Evian Christ’s debut mixtape, ‘Kings and Them’, is available for free here.

Previous DOWNLOAD THIS NOW: TEEN, ‘Rumblette’ Mixtape
Next LONG PLAYER OF THE DAY: Siouxsie and the Banshees, ‘The Scream’