FROM THE STACKS: The Child of Lov 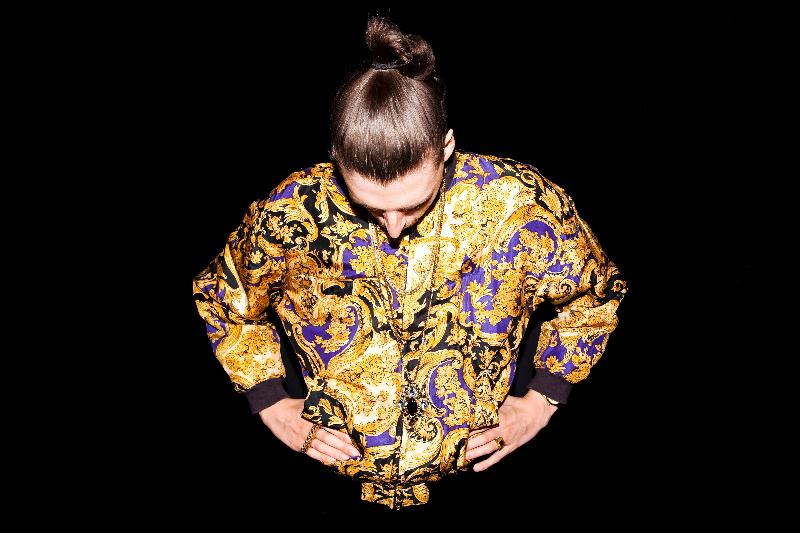 The Vibe: Forget Gorillaz for a second. The first shining example of Damon Albarn’s flirtations with fringe-y hip-hop came a year before that cartoon ‘band’ dropped their debut. And that’d be his cameos as “Sir Damien Thorn VII of the Cockfosters Clan” on Deltron 3030’s self-titled debut, including a scene-setting overture on “State of the Nation” and a helium-huffing chorus on “Time Keeps On Slipping.”

Which brings us, quite belatedly, to the Child of Lov’s rather amazing new album on Domino’s Double Six imprint. Recorded at Albarn’s London studio, it does little to dispel the AndrÃ© 3000 side project rumors (dude embraces that influence full-stop, and in the best ways possible) while sounding like the most actual fun Albarn’s had in the studio since, well, that first Gorillaz record. That’s because–and this brings us back to Deltron 3030 and the other Dan the Automator-affiliated projects Albarn has appeared on–the Child of Lov’s beats are on a planet so far removed from this one that DOOM’s soon-to-be-well-publicized verses on “Owl” are besides the point really. This record’s all about the Child himself, whoever he is, and the fact that Blur’s former frontman keeps extending our patience in regards to a proper Blur reunion with records as brave and downright bonkers as this one.