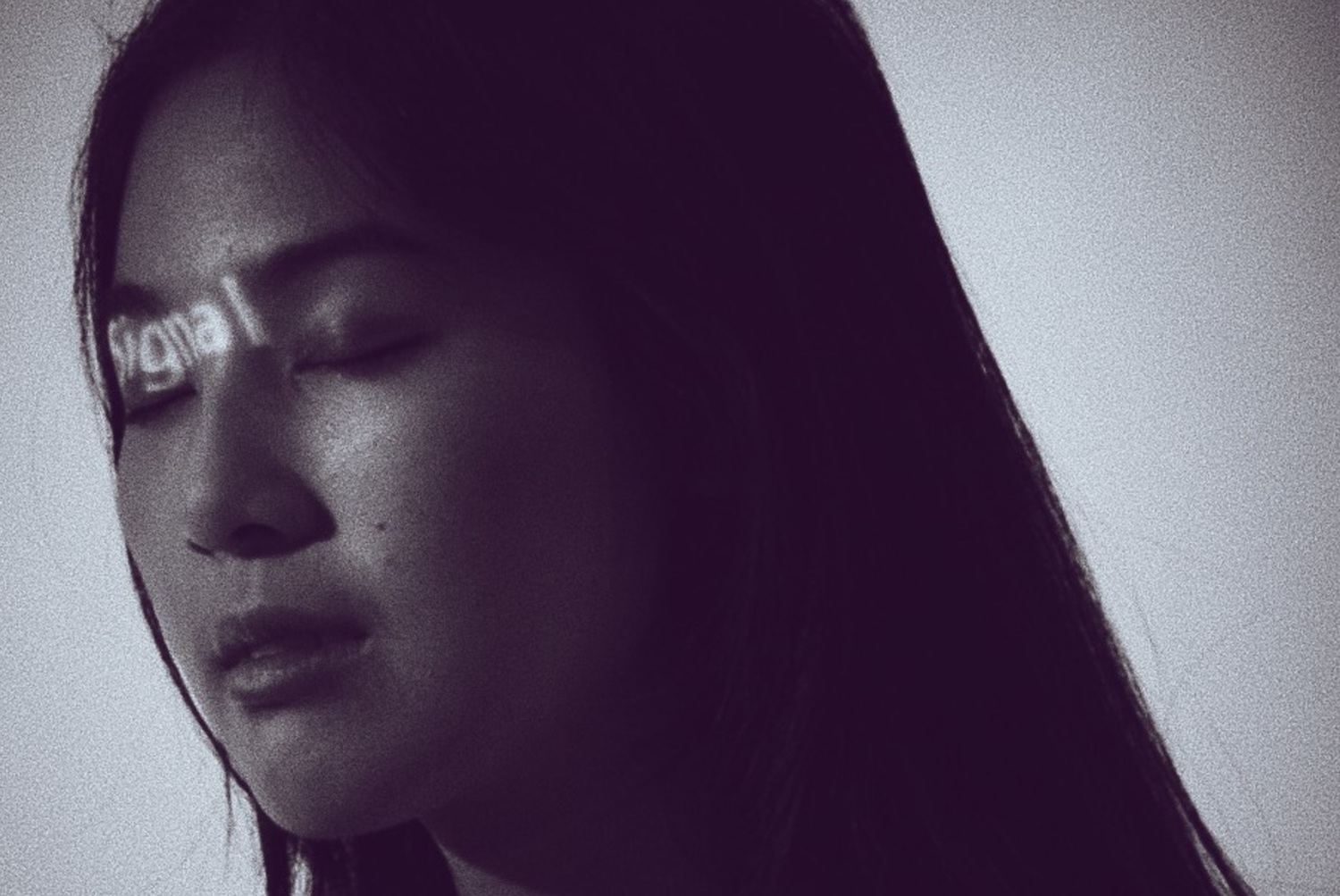 While FatCat’s main catalogue was largely quiet this year outside of a Tall Ships LP, the long-running label branched out with a bunch of releases from its post-classical imprint (130701) and recently activated forays into electronic (FCR) and experimental (Steve Bicknell’s 6dimensions roster) fare. The latter will roll its latest 12” off the assembly lines on February 8th, when Jing unveils her Adularescence EP. According to a press release, the film-like effort “is accompanied by a short story on its sleeve, a narrative to its 12 experimental parts, taking the listener on an unforgettable trip. Dark, psychedelic sounds permeate the eardrum, a beautiful and disturbing concoction of images relating to the text. Jing herself pictures a suffocating man who cannot scream.”

Pretty heavy stuff then, as evidenced by the exclusive track the Taiwanese composer/producer explains below….

Musicians sometimes make a track without a title, or have a hard time choosing the right one. With this track, I had no doubt about what is should be called; it is what it is. I asked many questions, yet nothing could change. And then the track hibernated on my desktop for months. One day, when I was compiling and rereading ‘Adularescence’, it looked at me with bleary eyes. At that moment I became deeply convinced that ‘It used to be a dream of mine’ was awaiting its belonging; they are in a relationship of ground-figure.

For me, ‘Adularescence’ is the past of present, the future of once. I am so certain that it was alive. I wrote it like an insider, read it like an outsider. Quite dramatic. I can see the face of the man and the woman, touch the texture of the leather furniture, feel the warm reflections from the mirrors, sense the depth of the brightness from the moon, and realise the existence of the door. Yet, I don’t want this process to have an actual image nor graphic; I want it to stay within me, just like it might stay within someone else too.