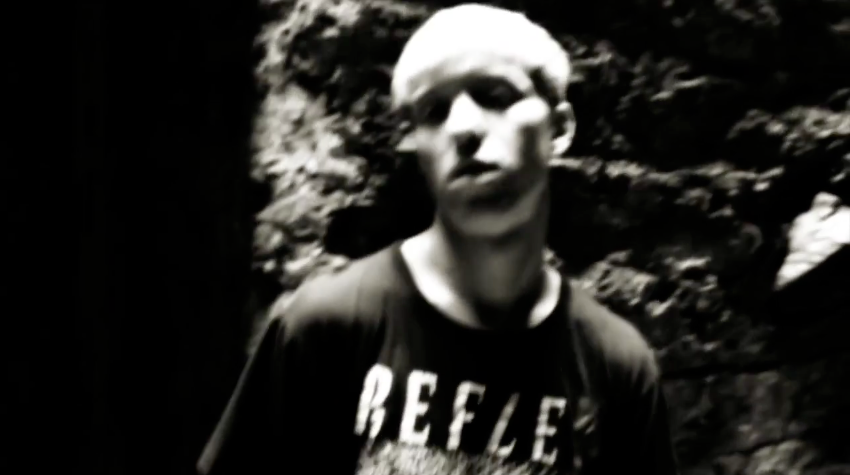 In a move that won’t be a surprise to anyone who read our extensive Drums story last fall, the band’s frontman (Johnny Pierce) has announced his first solo album. Due out early next year, the record was written, recorded and produced entirely by Pierce. It’s also his most personal effort yet.

“Some might say it’s strange for a man to bare his soul the way I do on this album,” he explains in a press release, “but I wanted to do something that exposed me for who I am even more so than anything I have done with The Drums. I wanted to be as self-indulgent as possible with this album. This is pop done the way I think it should be done.”

Check out “I Didn’t Realise” down below, alongside an embeddable version of our old Drums feature…