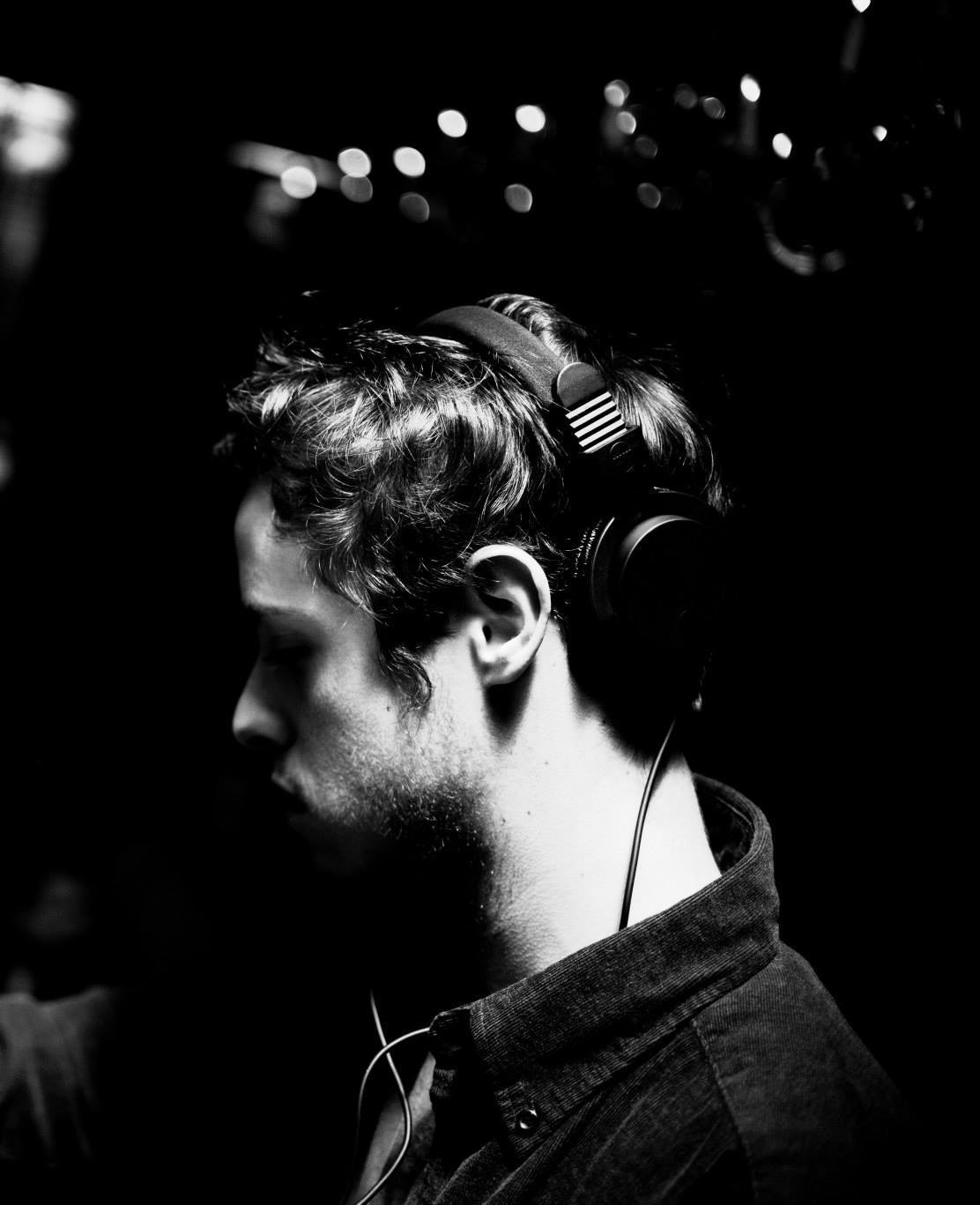 This edition of self-titled’s Needle Exchange series comes courtesy of Melja, a young French producer who recently dropped his Steady Mobbin’ EP on the rising New York label Mister Saturday Night. Molding the roughly hewn record after such diverse sounds as Objekt, Actress and Mobb Deep, the 22-year-old upstart brings a jolt to the system and sets the bar high for his next round of beats.

What’s intriguing about Melja is that his sonic influences aren’t pinned down to specific genres; they’re meandering between groove-locked rhythms and thought-provoking textures. The same goes for his 72-minute set below, which works in everything from rarified Trilogy Tapes records to James Blake’s Harmonimix take on his admitted hero Mala…

You’ve covered a lot of ground on this release—swinging house rhythms, churning basslines and skeletal techno. Was it important to show your range on your first effort for this label?
Thanks so much, man! I’ve been working on my production process a lot lately, trying to find my own sound and creating a real aesthetic, a real identity. So yes, it was important for me to release these three tracks on the label. I think they fit exactly to what excites me the most in electronic music these days.

You live not too far from Paris. The shift in club sounds lately have gone towards a more underground sensibility, reaching towards darker strands of house and techno. What’s your take on the Paris music underground and where do you see yourself in it?
Paris is full of good vibes now. I can’t compare it to the last 10 years, but what I can say is that there’s a real infatuation with electronic music, especially house and techno, right now. There are so many good parties every weekend! A lot of great clubs have also opened in the last two years like Concrete, for example, or Le Malibu; they really bring something new to Paris! A lot of good music, too—new labels emerging from nowhere, great artists. I’m happy to be part of this Paris scene now.

How long have you been making tunes and who are/were some of your biggest influences so far?
I’ve been making music for four years now. Actress played a mayor role in my musical process I think. When I first heard his music, I was like, “Okay, this is really really good,” but what I focused on was how I could make some very specific sounds he was making. That was what encouraged me to start experimenting with new methods, recording sounds in my room, sampling some YouTube videos and fucking up the sound with bunch of effects.

I’m still influenced by some guys obviously, but I try to stick to what I think of as my own sound as much as possible.

Was there a moment in time where things crystallized for you, like a track you heard out or a record that completely left you speechless?
Yes, there are some tracks that play a big role in your career and that you know you’ll never forget.
“Cactus” by Objekt, for example, is a total mind-fuck, musically speaking. “Redit 124” by Actress is a pure masterpiece for me. Then, I’ve always been a big big fan of rap music, and Mobb Deep are the winners for me. I think I have their complete discography, and the raw sound of their tracks always blows my mind. The titles of the tracks I’ve made in the last four years are, most of the time, influenced by hip-hop and rap track titles. It’s surely influenced my sound too.

Are there any other producers right now that are feeding into your sound right now—people you’d consider compatriots in your current state in the underground?
Yeah, sure. Guys like Patricia, Nous records, 1991, Hank Jackson (I’m a company man). Huerco S is still one of my favorites at the moment as well.

How did you end up on Mister Saturday Night?
Well, I was in New York last year, and I discovered Mister Saturday Night in a record shop called Co-Op 87. I really liked the artwork and obviously the records. I listened to Anthony Naples’ records and was like, “Yeah, this is exactly what I like,” and then I listened to another record off the label and was like, “Damn, this one too!” At that point I told myself I had to send them my music, and I did!

What does the future hold for Melja?
I have a live show that I’m working on, some music forthcoming on a new label from Paris. Hopefully releasing a lot of music in the future! I’m a hard worker, so I always have loads of music to release, but I try my best to stay focused on my sound and not going too far away with the tracks.

I have some gigs in Paris in October at Le Pigallion, Le Gibus club, and a live show with Voiski on November 26th. Oh, and more and more cool pictures on Instagram! I love Instagram!

Finally, tell us a little bit about your mix.
I’ve tried to include only recent work in this mix, with some unreleased material from me and new tracks from artists that I really like these days. I’m happy with the mix because it draws that feeling of “colorful music” I love so much. When I say “colorful music,” I mean complete, unique music. Hope people enjoy it, and shouts out to James Blake for the last track!