House of Feelings Make Us a Mix of Slow Jams, Disco and House 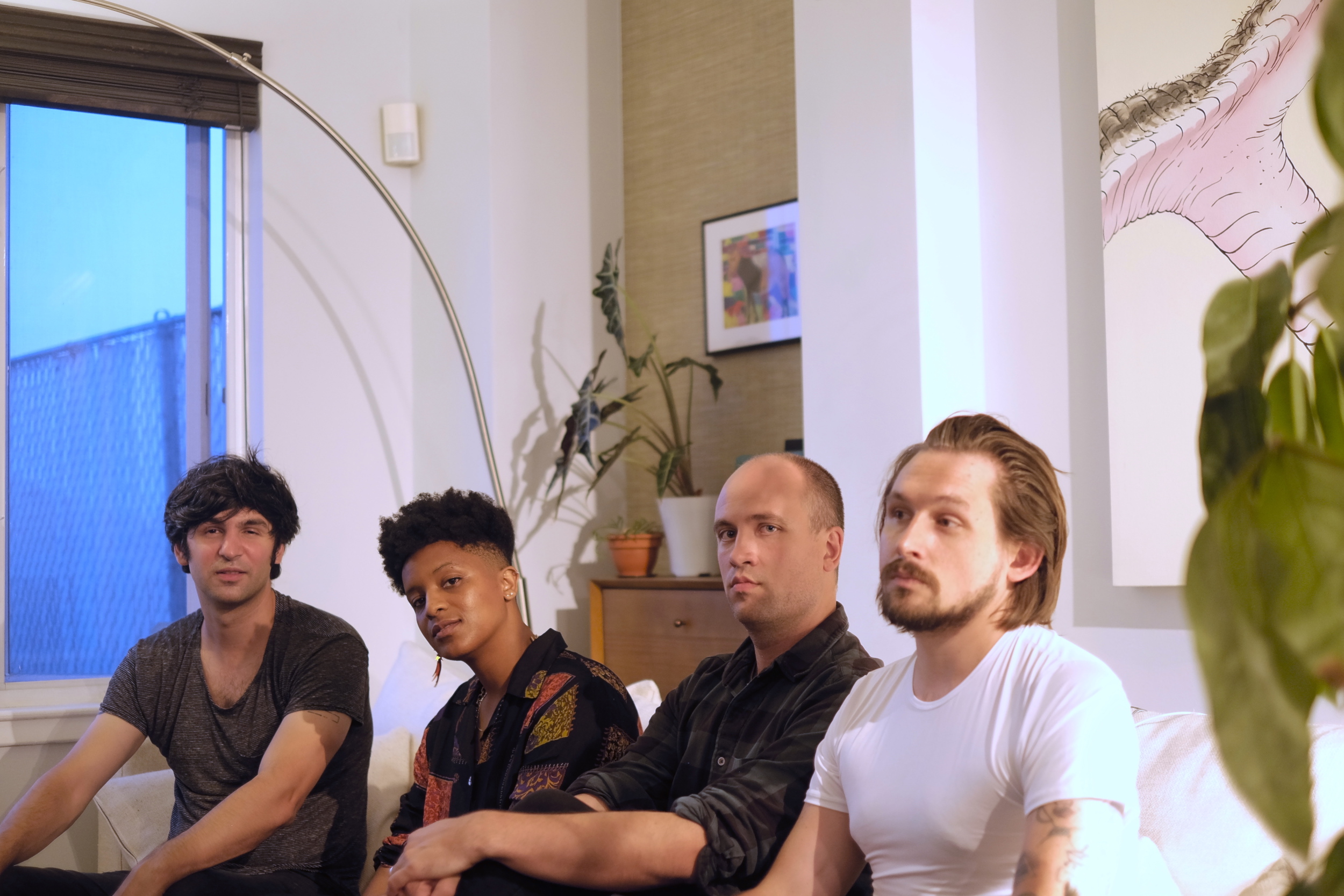 Seeing as how we don’t all live in Brooklyn and are able to catch House of Feelings’ weekly Baby’s All Right residency, we thought we’d ask the collective’s own Matty Fasano to share an exclusive mix in the spirit of their New Lows LP. That one dropped last week and features left-field dance music alongside such esteemed guests as Shamir, Meredith Graves (ex-Perfect Pussy), and Liam Benzi (Strange Names).

Soft Ethnic – Front to Back
Soft Ethnic is Liam Benzvi from Strange Names. We were lucky enough to collaborate with him on our new record. Just the best voice in NYC right now. And I love his songwriting. It’s a woozy, ’80s dance music-meets-Rufus Wainwright vibe.

Mr. Twin Sister – Power of Two
Man, they’re on a roll lately. I love their new disco vibe. This track is mixed perfectly.

Prince – If I Was Your Girlfriend
Every Prince song is the best Prince song, but this is actually the best Prince song. The bass is not the bass, his voice is sped up so it sounds higher than normal, and there’s the dirtiest groove on the drums. Absolutely filthy. That slap non-bass is to die for.

Patrice Rushen – Forget Me Nots
I DJ every Thursday night at Baby’s All Right, and this song slays every week. It’s a great mid-tempo transition from laid-back into disco land.

Victor Simonelli (Feat. Ebony Soul) – I Can Hardly Wait (Club Mix)
Victor is a legend and this song shows why. The mixing choices are so bizarre and great; that huge vocal and weirdo organ throughout always sounds a little out of time. So tasteful and so funky.

Kerri Chandler – Checkmate
Kerri is my hero. He is the hi-hat god. His mixes show such an insane command of groove. He always knows exactly where beats should fall, how to attack them, how to subvert expectations without ever losing the swing. This one is a classic.

Tee Mango – Until the Light Creeps In
I love this guy’s mixes; there’s always a great combination of very human and electronic elements. He knows how to put reverb and delay on his drums to make them spooky. Great command of atmosphere. And swinging as hell.

Kiki Gyan – 24 Hours in a Disco
This one is hilarious. A manic disco nightmare. The words are amazing and say it all: “24 hours in a disco, ain’t my fault! I was caught up in a groove!” Haha; it’s just the greatest excuse for everything.