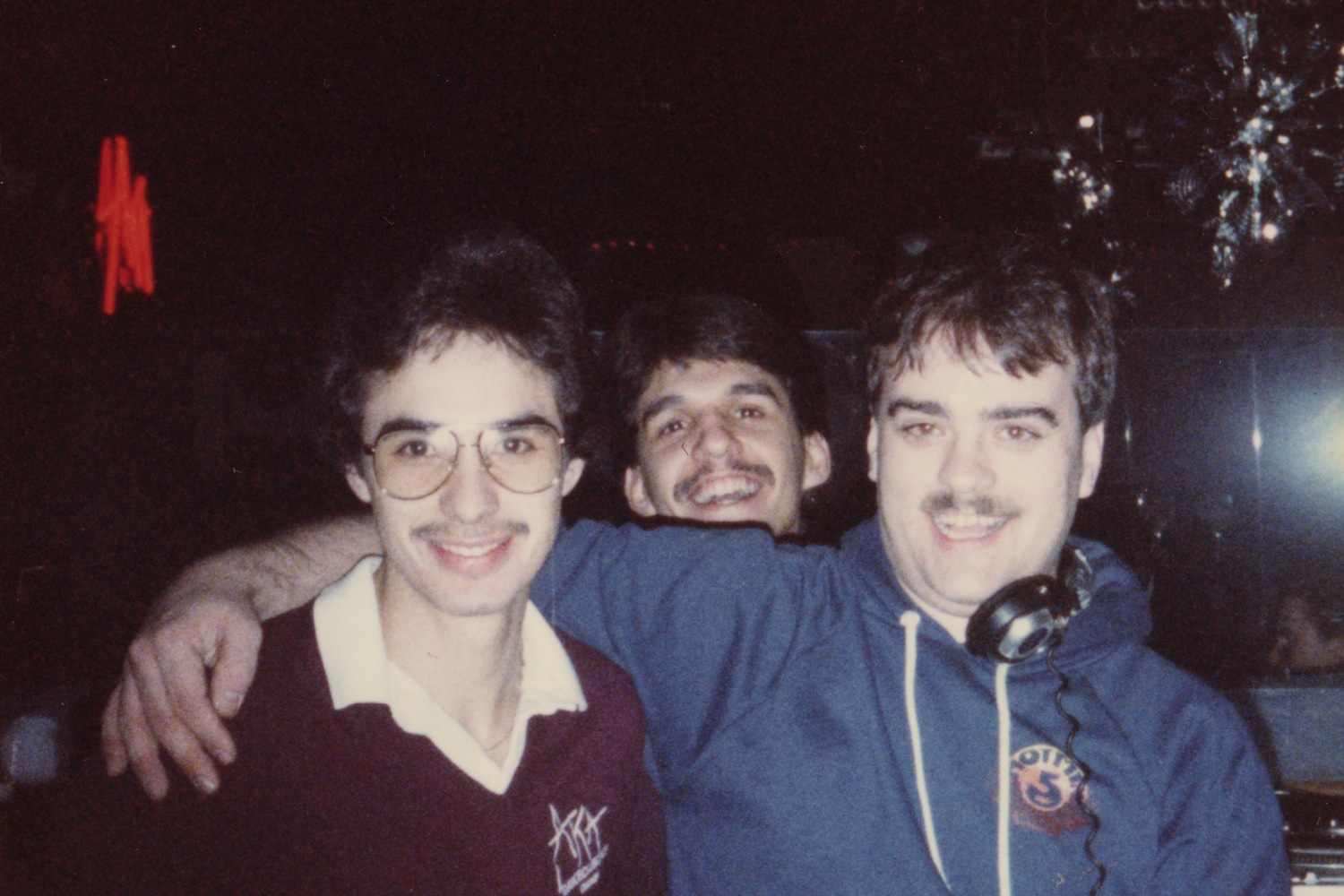 The glut of recent dance reissues that tackle labels, cities and scenes hit yet another welcome peak in the past month, as Still Music dropped not one but two double-disc collections—Bang the Box and Kill Yourself Dancing—of classic tracks that captured the beating heart of Chicago house from its incredibly influential ’80s era. To put it all in perspective, we’re psyched to share nearly five hours of a recently unearthed reel-to-reel radio mix from Sunset Records co-founders Matt Warren and Robert Rojo.

Here’s what the former had to say about it, along with a couple documentaries and some personal photos and flyers from the same time period:

“So this is a mix that aired in the mid 1980’s on Chicago’s WBMX. The show was the ‘Saturday Night Live Ain’t No Jive Dance Party.’ The Hot Mix 5 were the main DJ’s but every week they put on a guest DJ. Robert Rojo and myself were guests of Ralphi Rosario on this night. The first hour of the mix is from Robert and the last hour is mine.

It’s such a great treat to have uncovered this long lost reel-to-reel tape in my partner Miguel Garcia’s basement and be able to hear all the different types of dance music we were playing on the radio back then. I mean, no one else was giving airtime to dance records, not to mention import dance records from Europe. A lot of the tracks you’ll hear were ‘only’ played during the mix shows or in the nightclubs of the time. Enjoy.”