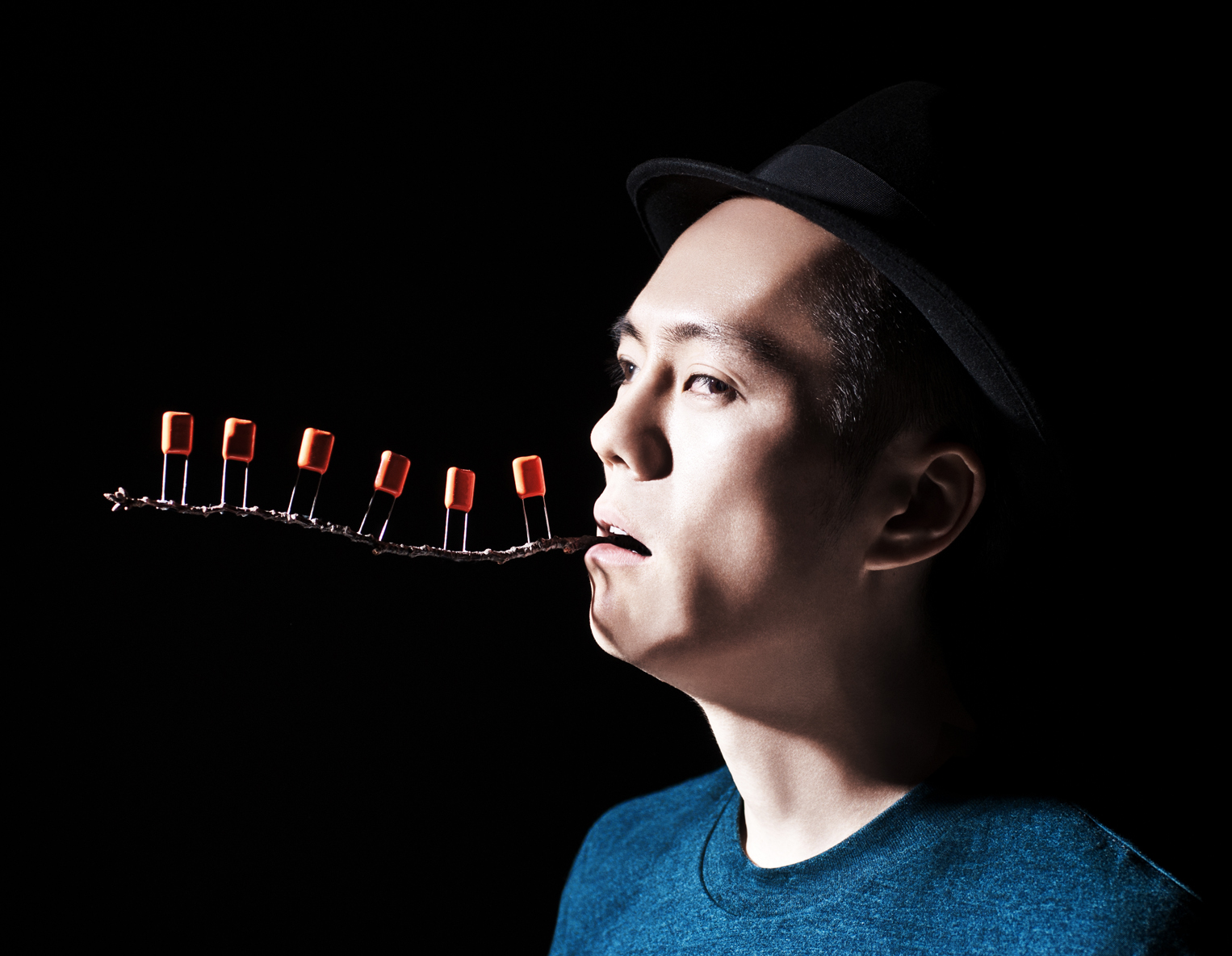 In the spirit of our two-part OMG Japan series—available here and here—and last spring’s てれんてくだ tele-n-tech-da EP, we recently asked Sugai Ken to share a special Needle Exchange set of influential electronic and folk records. His intense “Japanese Avant-Elektriciteit & Hypocotyl Mix” is as insightful as we’d hoped, reflecting the producer’s own research into traditional Japanese culture and customs.

“As I dig deeper,” explains Ken, “I’m always struck with the general idea that ‘everything has its own ground’, otherwise known as rigid ideas and concepts. Indeed, it is important to have a clear ground to explore things from. Especially as our times are overloaded with too much information, things which are spoon fed to us will always be short lived, so for me it becomes a case of those rigid ideas becoming less flexible. One of the many benefits of computer music is being able to separate it from history/traditions and allowing you to simply enjoy mixing sounds and concepts, regardless of its original meaning. By being free from ‘having to’ make sense we can make creation much more enjoyable.”