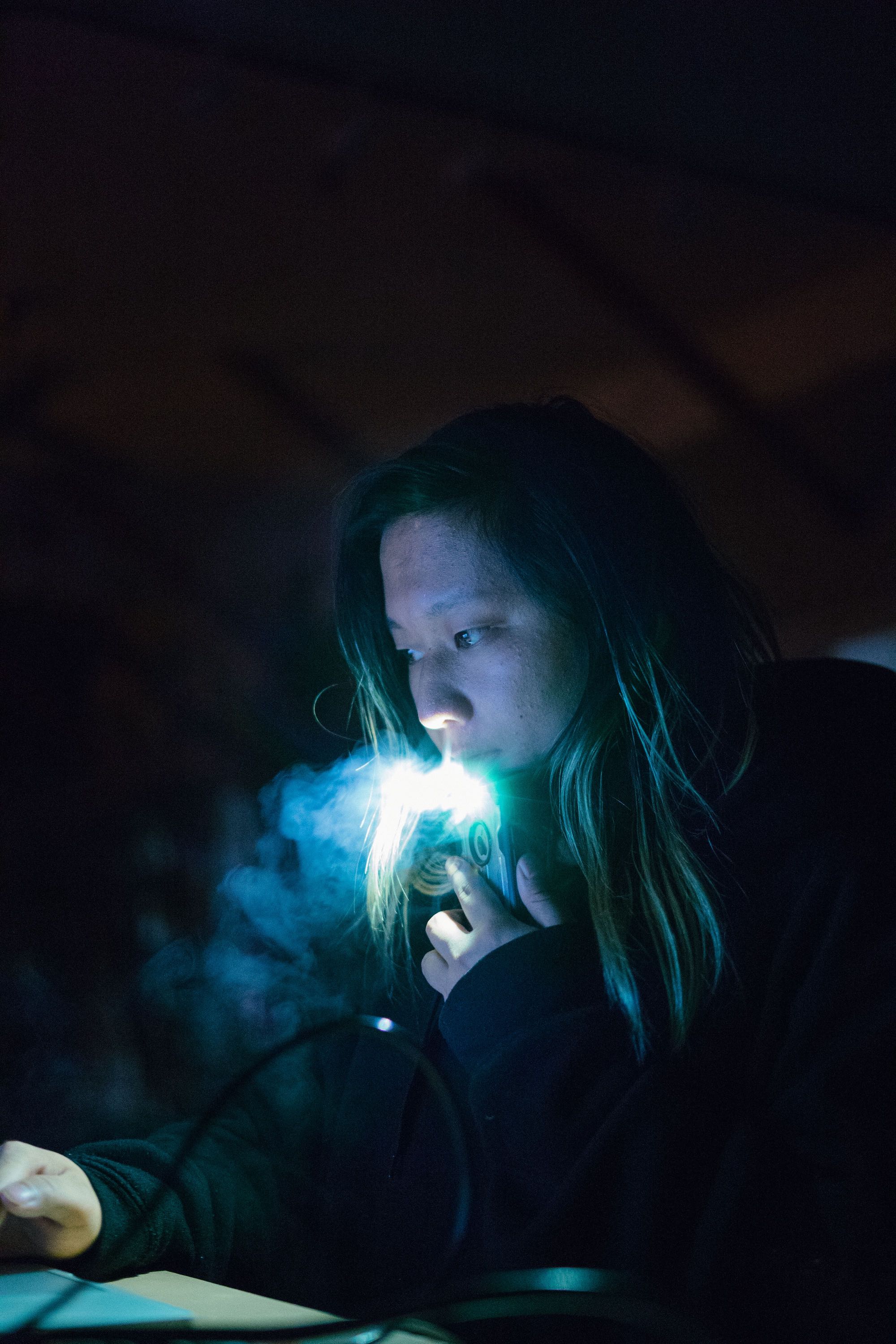 Kuedo and Joe Shakespeare have revealed the latest post-everything release on their Knives imprint. Due out August 17th, Limpid Fear [清澈恐惧] is the latest dizzying record from the LA-based artist Nicholas Zhu, a.k.a. bod [包家巷]. According to a press release, it’s meant as a “continuous ‘mixtape’… a limited edition cassette which highlights Zhu’s contemporary songwriting, drawing heavily from the instrumentation of their Chinese heritage, as well as classical chorus and composition.”

Check out an exclusive three-minute excerpt below, along with some additional thoughts straight from the source….

This section is an interlude in a proposal, as the release was made to redeem and present a new clarity in the psychological struggle for self-confrontation. I say this in place of ‘realization’ or ‘healing’ because the mind does not bleed, inflame, or scar in the same way that a body does. It’s approached through a wide variety of metaphors and linguistic structures instead—ones that can be traced back to the psychological roots of our species. (Artwork, violence, forgotten moments shared in isolation, etc.) Limpid Fear [清澈恐惧], in its name, like all of my music, contains a translated and bracketed name to refer to a psychology that I cannot see beneath the surface of my life that stays forever appended to my own psychology, my own isolation, my own violences. 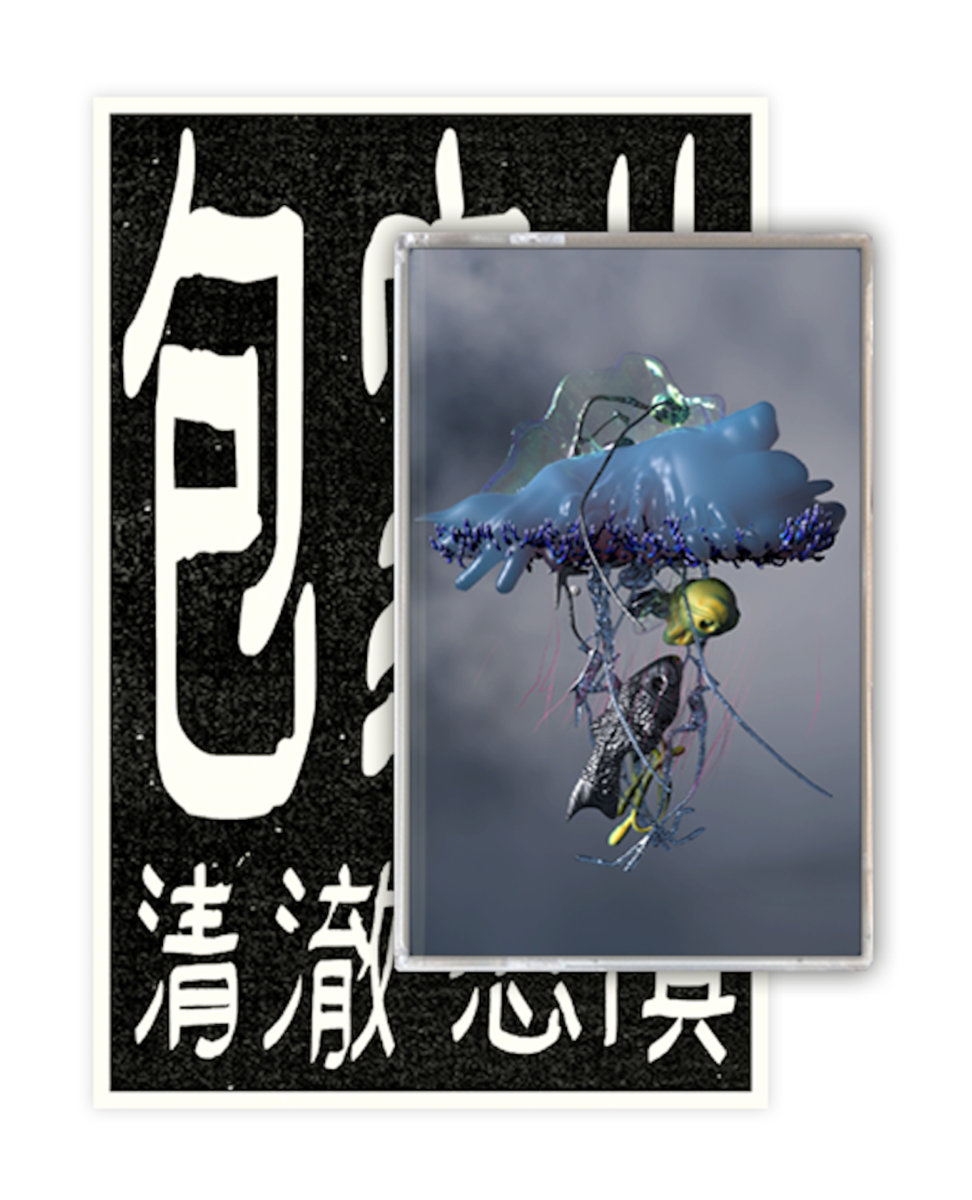