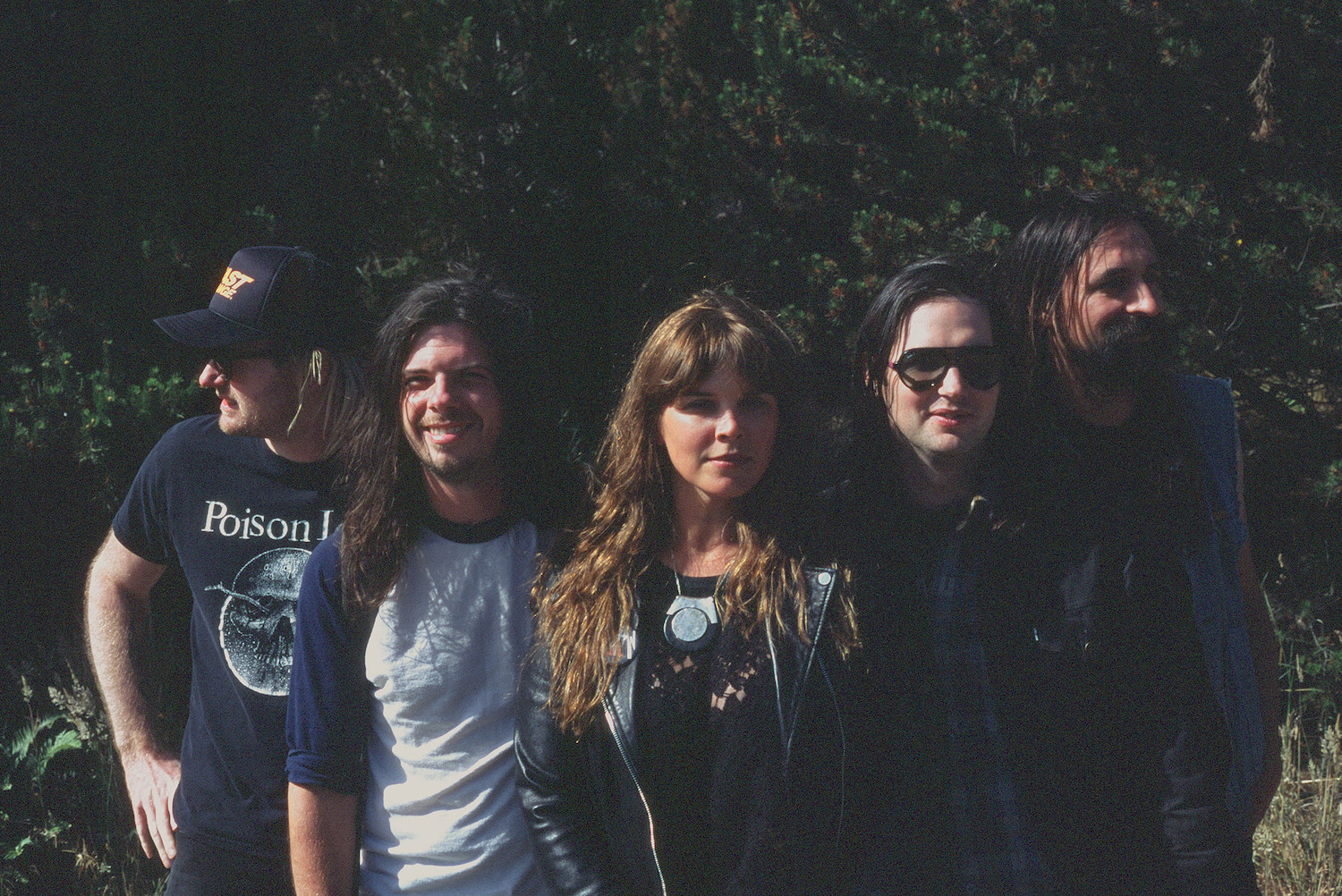 Having already reinforced the righteousness of their upcoming To Your Death record with three rail-jumping singles, Christian Mistress shifts their signature NWOBHM sound down a few notches on “Ultimate Freedom.” As heard in the #selftitledpremiere below, the power ballad starts off slow and quickly eases into a wildly expressive sea of scorched riffs, lofty vocals, and steadfast rhythms. Here’s what singer Christine Davis had to say about it:

“Ultimate Freedom” is about reaching beyond the so-called freedom that we are handed everyday by societal confines. It is about the act of searching for the creative path inside you which can lead to personal truth and empowerment.

“Ultimate Freedom” is my favorite song on the record because I believe it turned out the most accurate to how my voice sounds live. Also, its whole vibe was based on lyrics I wrote for an acoustic guitar song. The concept translated well to the parts that [guitarist] Oscar [Sparbel] wrote and the song became this great beast of beauty with our combined inertia.

Check out the dates and details for Christian Mistress’ North American tour below, right alongside the album’s singles. Look out for the rest of To Your Death on September 18th through Relapse Records.

^ with High Spirits and Savage Master