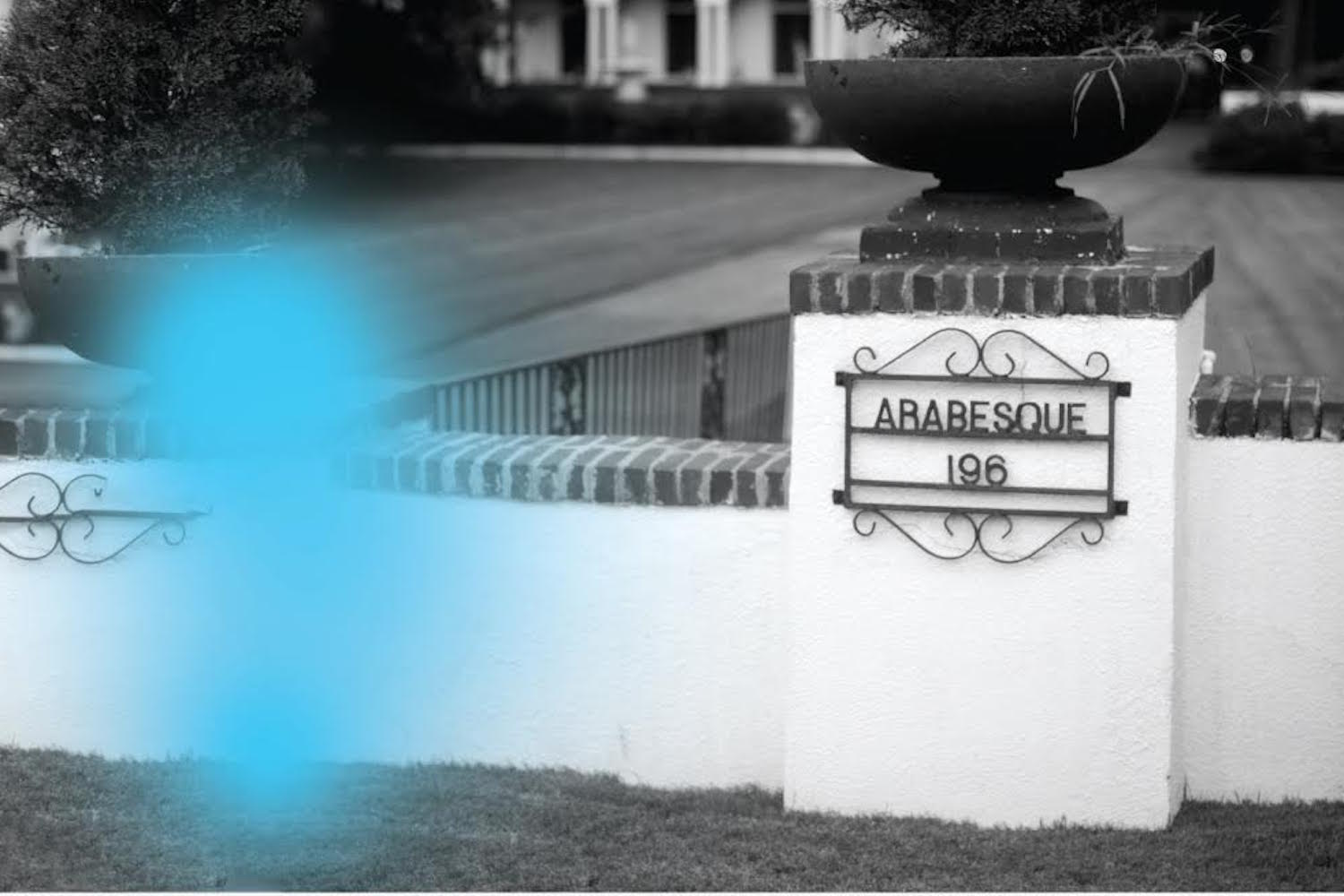 Here’s what Uhlhorn had to say about it:

Ok, so this is one of the first songs where I tried out this new approach to songwriting that was mostly generative or by chance. I had been downloading different audio clips (birds chirping, bells ringing, a dude playing a Bee Gees cover in a grain silo) off of YouTube, bringing them into Ableton and converting them into MIDI data. I would then send the MIDI info back out to a synthesizer and record it back into Ableton.

Soooo…. I guess my hope was to get arbitrary or serendipitous results and then go back and mess around with it more. I used Ableton’s beat repeater a lot for drum parts made from YouTube MIDI data. Anyway, this was the first time where I tried this method and it seemed to really click. It’s almost like pulling music out of thin air. I really enjoy removing myself from the songwriting as much as possible, or I guess trying to work as intuitively or maybe even in a manner not too dissimilar to free association or automatic writing. Also, I think some of the lyrics were lifted straight from [Brian Eno’s] Oblique Strategies, which I guess thematically makes it pretty sound.

Pete (Sonic Boom) and I got super into downloading and manipulating YouTube clips. We would DL old Bell Labs vocoder demos or speech pathology-type sounds. The last song on this record is largely made from old vocoder YouTube clips. Oh and SB has a Synthi as well, so there’s that.