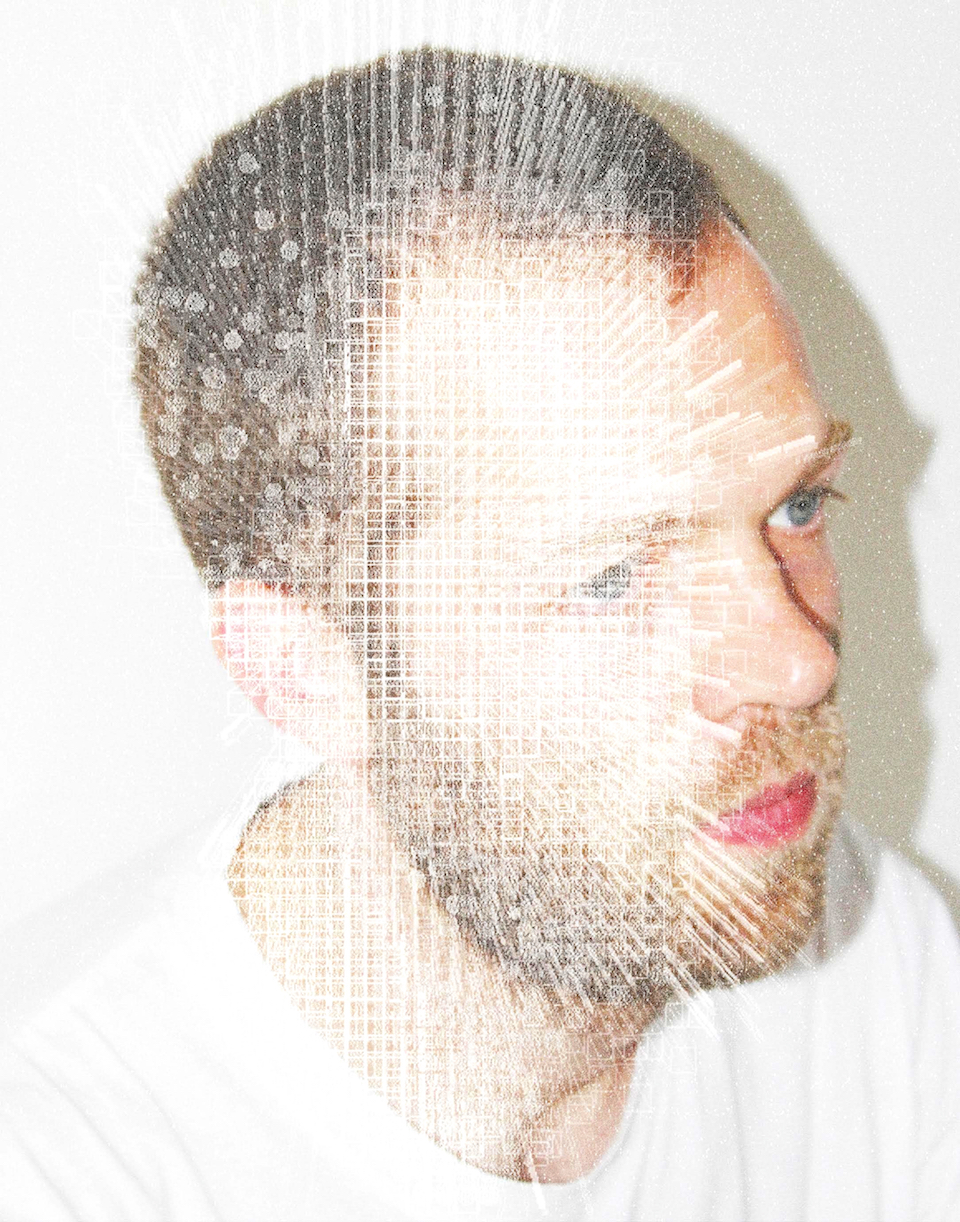 “The human voice is the ultimate transducer of emotion,” Alex Smoke explained in the lead-up to his looming R&S LP, Love Over Will. “I feel it, I sing it; the listener hears it, the listener feels it. Even the slightest vocal can carry a heavy emotional current.”

That explains why the Glasgow producer shed the staticky melodies of his Wraetlic side project for more straightforward readings, exposing the sociopolitical verses bubbling just beneath the surface. In the following exclusive, Smoke unveils his entire third album right alongside a complete track-by-track commentary that covers everything from pre-historical seaways to Edward Snowden…

“FAIR IS FOUL”
The music started off with beats but I decided to cull them at the last minute and it eased the whole thing out and made it less frantic. I’m not even sure why I’m adding beats sometimes as it’s pure habit, but I am finally getting better at not working out of habit. I especially like the shitty lo-res electric piano sound but I can’t remember what synth it’s from. I often save patches I like as channel presets but hardly ever go back to them which is probably a waste, but I like making new ones. The lyrics of this relate to the illusion of certainty that knowledge provides. The easy answers of materialism, in its wider sense.

“DIRE NEED”
This started life as a Wraetlic track and in my mind is pretty straight and poppy, though I have been wrong about these things in the past! In honesty it’s probably my least favorite track on the album, but the beauty of digital is I can remove it when I listen back. The vocal is a stream-of-consciousness that actually nearly makes sense and isn’t so badly recorded as to be unusable, as is often the way with my first rough takes. It is perhaps the only time that a stream-of-consciousness vocal has worked that way. I also made dub version of this and of most of the vocal tracks, which will come with the download of the album.

“LOSSGAIN”
The oldest track on the album, existing in 30 other versions all the way back to 2012. But I reworked it from the ground up for the album as I was still attached to it. Again for me it’s kind of poppy, but I imagine some might disagree. The main synth use on this one is Aalto.

“DUST”
Unusual for me in that most of the work I did on this was the drums and getting them right. The original track was written in 2012 as well, when I left London and moved back to Glasgow, and came out pretty much fully formed apart from the drums. I like a track to write itself if possible and that’s what happened here—taking a single session to get the basics down. After that, I took the vocal through Kyma and messed it up and sorted out the drums later. The sustained wee note running from the very start was one of those accidents that happens and is just a repeating 16th that I copied to an empty track, which turned out to have an EXS24 on it that plays a sine by default. “GALDR”
This is another track that came together easily. I wrote the first cello part and the weird background thing, before adding the second cello part in a later session. The weird background synth bass is actually Kaivo playing who knows what, mixed in with some noise and a basic kick. I love Kaivo as it sounds completely organic and alive. Very clever software.

“ALL MY ATOMS”
This has been with me a while too, and was also penned for a Wraetlic album. The noise and bells are all from Aalto, with some of the background synths having run through Kyma. The vocal is also stream-of-consciousness but I had to write some of it down so it wasn’t so garbled when I sang it back. I can’t remember what the pad sound is but I suspect it’s the Korg Polysix.

“YEARNING MISSISSIPPI”
This came together very fast, with the bare bones beats and bassline holding the track while I added the keys on top. I’ve gotten more into playing in the parts with the keyboard on this album, as I used to do almost everything in piano roll due to it being faster. I’ve been using piano roll to write for so long now that I know what the notes will be better than if I’m using an actual keyboard, although I’ve found that playing keys again has brought it back to me on the whole. I’ve also been using lots more odd tuning systems which means the keys have totally different relationships to each other and you’re starting from scratch again, which is always healthy. The vocal is a recording of a prison song from Mississippi, and is essentially just a slave song updated to a new purpose, or rather a not-so-new purpose considering the huge numbers of black men in America who languish in jail for petty crimes, making cheap jeans.

“LOVE OVER WILL”
I’ve been doing a fair bit of composition for the last few years and realized I was viewing music differently when writing for real instruments, which really shouldn’t necessarily be the case. So I just set about writing a piece of music with no real beats for multiple instruments, in this case all synths. It is quite straight in the sense that the modulations are kept to a minimum, and it is more about the arrangement, although unfortunately I had to shorten it for the album. There is some noise and a very muted bass hit in there to add texture and a little low presence. “MANACLES”
I like vocals that run like mantras in repetition, and this is one of those tracks. The percussion is all natural sounds to give it that more organic feel, but the vocal is totally warped in Kyma to add some edge and the modular is employed on the synths duties. The vocals do actually mean something.

“WHITENING”
I remember writing this late at night in my last flat in Glasgow. One of those ones that came out fully formed in a couple of hours surrounded by the silence of 4 a.m. The main synth is a software Roland System100, made real by Tronsonic. (They deserve a plug as it’s incredible.) The crushed vocal sound at the end is just a poorly recorded murmur crushed to oblivion with compression.

“ASTAR MARA”
The title refers to the old seaways used by travelers in pre-history that connected areas like the Basque in Northern Spain, Ireland, and the Isles around Scotland. For me it had echoes of the refugees currently risking it all on the open seas to escape wars at home. Wars that we’re pursuing. All migrations mould the future of the territories they inhabit so we’ll all be culturally changed over the next 100 years by the movements of people, and that is of course what has always happened. We are all a mishmash of different culture and influences, and not some pristine monoculture that must fight to preserve itself.

“STAR AT THE SUMMIT”
I had originally put this in my “unused” folder with the other three trillion bits of music which will never find a home but it came on my phone by shuffle and I couldn’t remember what it was. I liked the keys and strings and the bit of distance from it had made me reappraise it. That’s often the way. You need time and space to even know what’s good, especially if you’ve worked on it in sessions and added lots of superfluous shite, and it’s only then that the good qualities make themselves known.

“FALL OUT”
This is a song written about Edward Snowden. I was just really struck by the terror of his position when he was first on the run, with no sanctuary being offered by anyone and the U.S certainly willing to wipe him out or put him in solitary forever. He went from a life of wealth, living on Hawaii, to a tenuous existence in Russian airports and in fear of his life. And he did it with his eyes open. A brave man. The name references one of the NSA collection programs he reported on, and handily doubles as the military term for being allowed to leave.

Alex Smoke will unveil a new live show at London’s Pickle Factory on January 28th, featuring a rare support slot set from The Sprawl (Mumdance, Logos and Shapednoise). Check out more details here and a trailer featuring visual artist Florence To below.