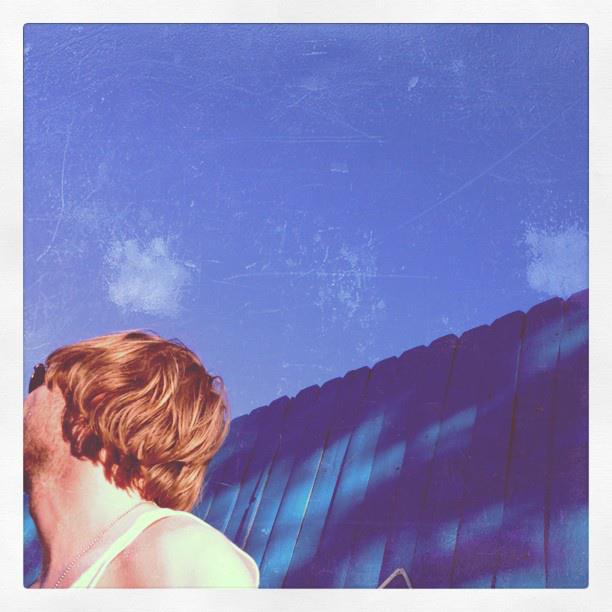 After taking most of 2015 off, Damon Eliza Palermo is back with a new album under his own name, his first after years of work as Magic Touch and one-half of Mi Ami. And what do you know? It fits right in with the vapor-trailed New Age vibes Palermo channeled in an exclusive Needle Exchange mix last winter.

Available November 27th through 1080p, Clouds of David is a cassette/digital release that would fit right in with Kompakt’s never-ending Pop Ambient series. Or as a press release puts it, “Palermo created these nine tracks in around two weeks with synths, samples and Komplete 10 plugins—no real guitars or piano, just drifting deep into both memories of post-rock, winters in his hometown of Michigan, metamodern visions of mono no aware and more general manifestations of seasons and sadness documented through iPhone lens.”