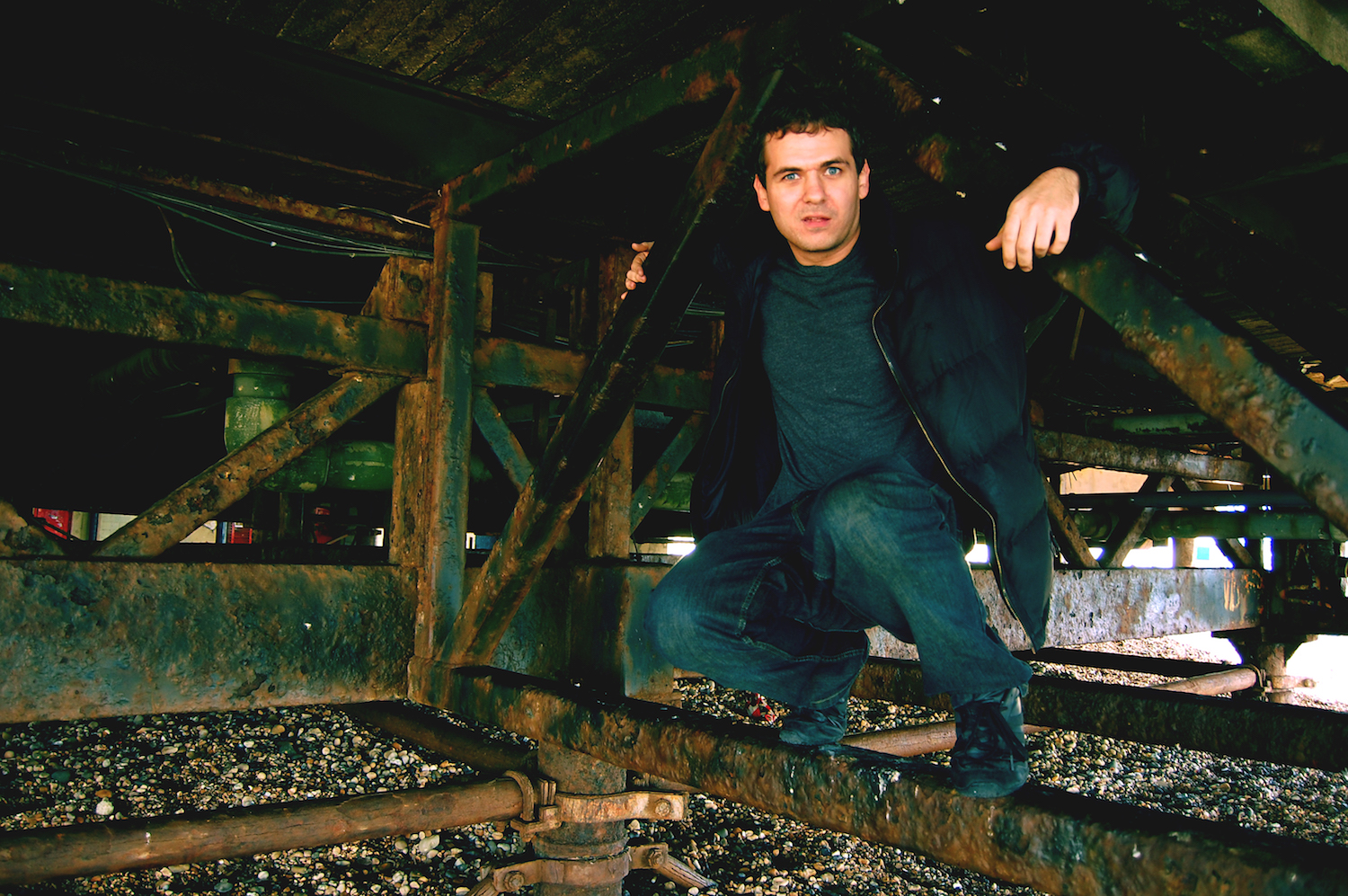 “Ultimately no one really gives a shit what you’re doing behind your gear,” Duran Duran Duran told our editor during his Philadelphia City Paper days. “They just want to see you freak out, get naked, or puke on things.”

That explains the barrel-chested beats and lunkheaded loops of EDM, but what about the hardcore techno hooks and cerebral sound of breakcore heads like triple D, Jason Forrest, and Kid606? Isn’t it time they had a revival of their own—a siren call to stir things up a bit, and make raves great again?

That appears to be the purpose of Duran, the first Duran Duran Duran album in nearly seven years. Unlike the ambient and New Age nods of many experimental producers these days, this is about as exhilarating as manic electronic music gets. Here’s what DDD had to say about today’s #selftitledpremiere, along with the first ‘single’ from his looming LP….

This track was written near a lake house in a forest in Finland. I got flown up there to play an afterparty for a Rephlex festival in an illegal warehouse location. The afterparty got busted before it even happened, so I actually never got to play and it sort of ended up being a free vacation. Having grown up in the city, I had never been out in actual nature before and since it was August there was constant daylight, so I had lots of free time as it was really hard to sleep.

I spent a long time trying to find a deep voice sample that goes “Yeah!” to punctuate each bar similar to the vocal in the Joey Beltram remix of Robert Armani’s “Blow that Shit Out”. I couldn’t find one so I just ended up recording myself saying it and pitching it down.

The name of the track comes from two Finnish sayings I learned that week: “The sweetest strawberries grow from shit”, and “the harder the pressure, the shinier the pearl.”