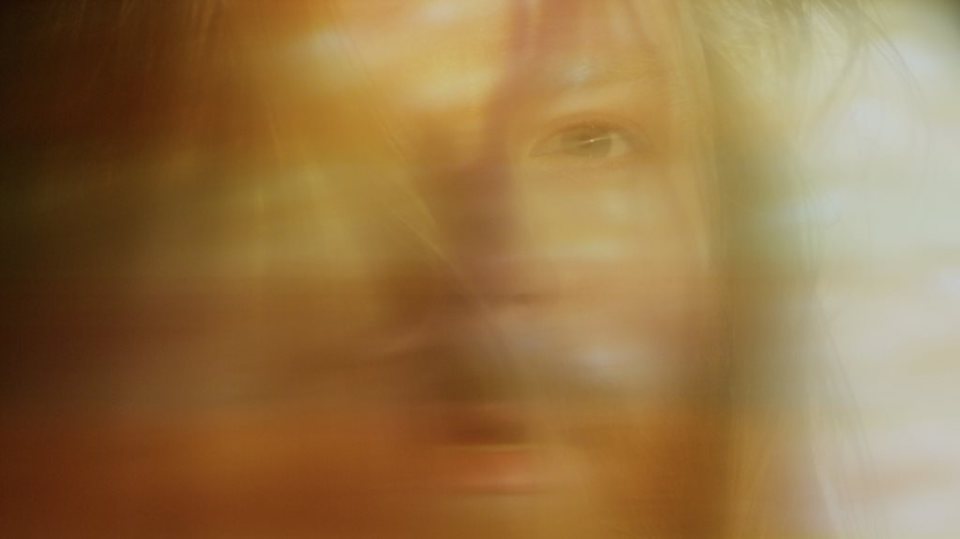 In case you needed a reminder of why Erased Tapes is much more than just a mere post-classical imprint on the eve of its 10th anniversary, may we point you in the general direction of Two Trains? That’d be the dizzying solo debut of Hjaltalín frontman/former GusGus member Högni Egilsson (known simply as “Högni”), a restless concept album that revolves around “the two locomotives Minør and Pionér [that] transported wagons full of rock and gravel to the Icelandic seaside during the construction of the Reykjavík harbour in 1913-1917. The two metallic giants ushered in a new age in Iceland. However, soon after construction ceased the two trains were parked and have never driven since. Now they only serve to remind us of the grandeur of a bygone future.”

Not to mention a metaphorical look at the singer/composer’s own complicated life. Or as Egilsson puts it, “The music on Two Trains is a blueprint of a period in my life where I collided with my own self,” he explains, “and at that point I felt the indifference between the personal and the universal, the absolute consciousness of life’s unconsciousness. Perhaps it’s a feeling that cannot be conveyed, like watercolours that just seem to wash off into the sea. But also a flashing mirage that you can enjoy before you arrive at your last destination.”

As for the #selftitledpremiere below, it’s described as follows….

Through the thumping percussive accents and lamenting strings, the story envisions a catastrophic event in which a man is liberated from distress and affronts death as a passage. A suicidal musical incline.