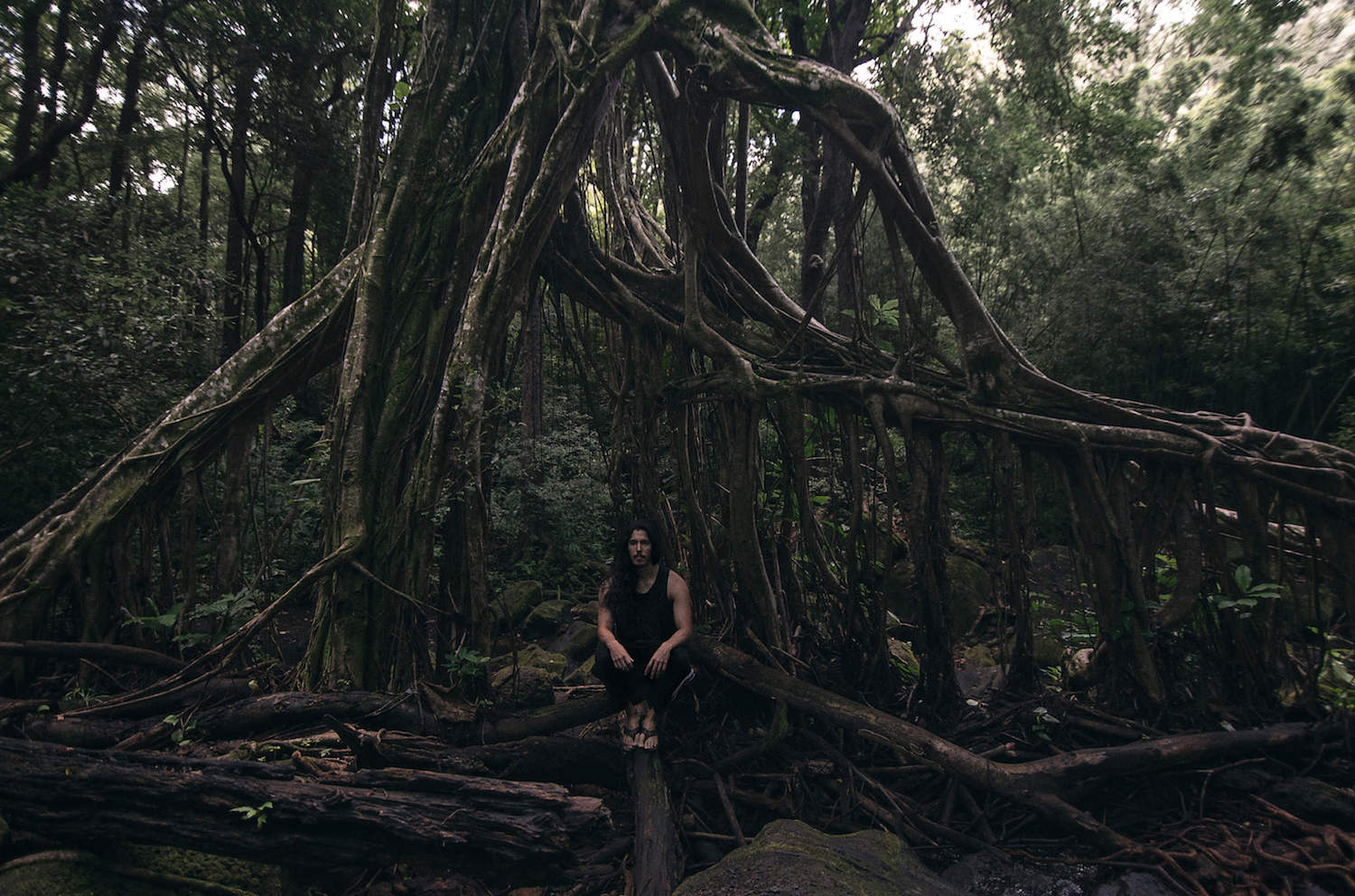 Kouta has unveiled the first official track from his upcoming album I Was Yesterday. Available below, right alongside a little commentary from the LA-based producer, “After Party” is a disorienting blend of skittish beats, woozy ambient washes, and organically grown IDM grooves. Perfect music for a frosty winter season that isn’t going down without a fight. Not to mention the warmer months ahead, which will bring the rest of the record to light….

This song, and its subsequent album, were heavily influenced by my physical surroundings and environment at the time of their inception. I wrote the majority of the record when I lived in the East Bay area of San Francisco, in a quiet, mountainous town called Orinda. My studio was surrounded by trees, so it felt natural to record what was going on around me and work it in to my music. You’ll hear a lot of that throughout the album. I also remember consciously making the decision to invite more organic textures into it as opposed to the dry, sterile sounds from my earlier music. It just felt right, and I continue in that direction till this day.

With “After Party” in particular, I remember writing the first half (the beat-oriented part) during the day and the second half (the ambient part) at night. Something about writing it so late in the day led me more inwards, which is my natural disposition. In hindsight, perhaps it is reflection of our natural cycle of our day—from activity to rest.

The name came after I had written it. It kind of feels like an after party, when the night’s fading away and you’re left holding onto whatever energy you have left. And yet you’re still riding this ethereal dissonance, which feels a bit chaotic and transcendent at the same time.