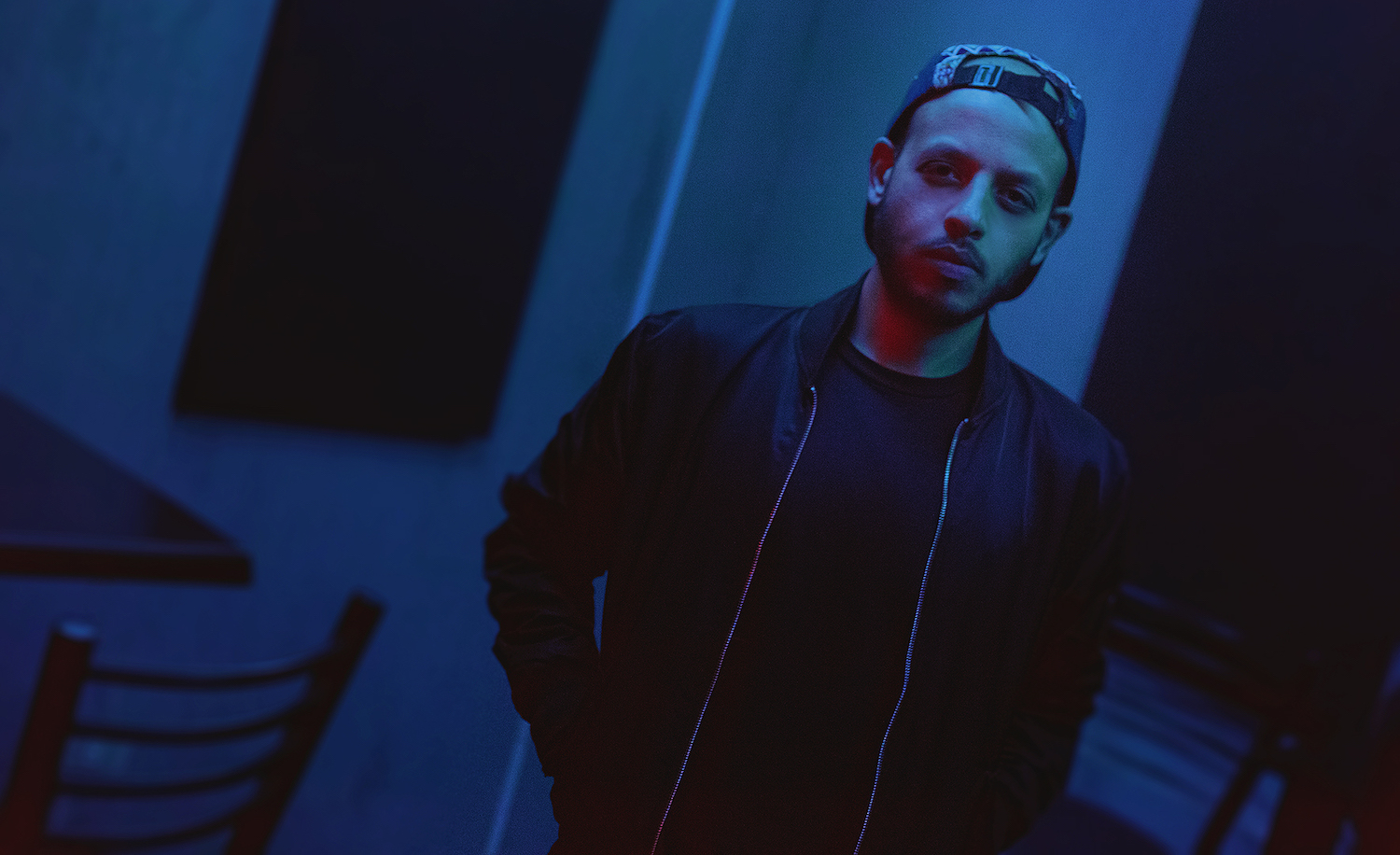 Having already left his mark on Lee Gamble’s UIQ label with two dizzying EPs, ZULI is now ready to roll out six new tracks for Haunter Records. Set to hit shops on May 5th, Trigger Finger is described as “a game of shadowy atmospheres and unquiet spirits… a spatial and temporal compactor, using sampling and field recordings to reconstruct reality’s dissonance, while at the same time reverse its own introspective character into bass weight and outworked tension.”

Which is really a roundabout way of saying how truly out there the Egyptian producer is willing to go from his corner of the Cairo underground. Check out an exclusive track below, along with the previously leaked “X3”, his last couple 12-inches, and a few official videos….