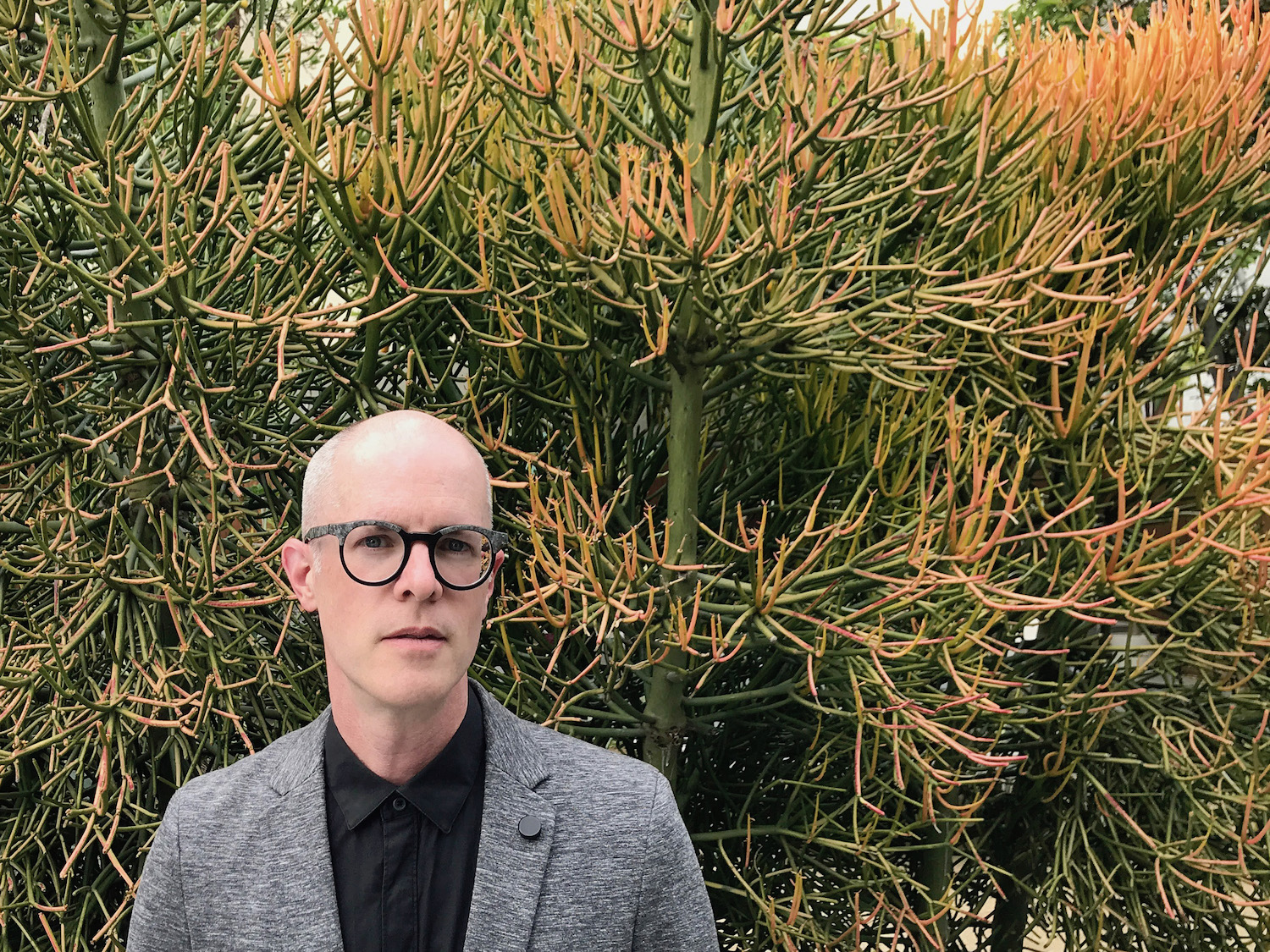 Starter Pack is a new recurring feature where we ask our favorite artists to dissect three crucial pieces from another key musician’s back catalogue. Up first: experimental producer/composer Richard Chartier (also of Pinkcourtesyphone and the sound art imprint LINE) on the dearly missed underground icon Mika Vainio….

I’ve thought about the work of Mika Vainio almost every day since his sudden and untimely passing on April 12, 2017.

How to describe it? Always elusive, otherworldly, unreal, strange, unsettling, often abrasive. And at the same time expressive of a sheer unrelenting beauty… a push and pull between states, warmth and cold, silence and fury, future and past, life and death.

His work was and still is incredibly influential to me, and key to the evolution of my own listening. I was fortunate enough to perform with and for him (in the audience), and despite his being a man of very select words, to share conversations with him. When self-titled asked me to pick three crucial Mika Vainio pieces, I was a bit overwhelmed. It’s a daunting task to find three individual works in a discography so vast and divergent as Mika’s.

I let go of the idea of including Pan Sonic’s work. I also thought about choosing one from each of three projects: solo, Ø, and Philus. Instead, I tried to think of threee pieces that stuck in my head and that I go back to…. There were many.

I don’t want to over-explain the pieces and why I chose each, but I did pick some of his more somber and spacious works…. 1. Philus – “Anksiolyytti”
(from Tetra, Sähkö Recordings, 1998)
Philus seems like a good place to start. The album Tetra—along with Pan Sonic’s Vakio LP—are crucial listening for me. They got me focused on working with sound again in 1997 after stopping for several years. It felt like a new form—a music for the future.

At the time of Tetra’s release I was writing reviews for Vital Weekly. I remember describing this album as something like “lounge music for fluorescent light bulbs” or microbes or something.

“Anksiolyytti” is a piece I can, and have, listened to on loop. It has made many appearances in radio mixes / DJ sets I’ve done. It’s an odd piece that seems like a living, breathing thing in the room with you… or perhaps it’s a living thing that IS the room you are in. 2. Mika Vainio – “Se On Olemassa (It Is Exiting)”
(from In the Land of the Blind One-Eyed Is King, Touch, 2003)
I love how this piece moves and shifts in tone. Cinema for the ear, as they say.

It still feels so fresh and timeless, which is one of the key reasons I love Mika’s work. Building his own machines and oscillators gave his work a warm yet icy vibe. It’s hard to explain. Some pieces I still feel like I am learning to process and understand the language of. It’s a very rare quality.

The structure of this piece (and so many others) is so mysterious. Like a dream, we want to make connections between these sounds and interspersed movements. 3. Mika Vainio – “Öisin putoan lakkaamatta (At Night I Fall Endlessly)”
(from Mannerlaatta, iDEAL Recordings, 2016)
There is something that feels like a requiem—rather deathly—on this album, the last released prior to Mika’s passing. It’s monumental, elegiac, and at times, brutal. Broad strokes of sound, lots of space. I feel like it incorporates elements and the sonic language of all of his aliases, even if only in brief snippet—just when you think you have grasped where a piece is going. It really should be listened to in full.

So much of Mika Vainio’s work feels out-of-time, from somewhere else, unrestricted from popular tropes and genre cliches. It’s enigmatic and very personal at the same time. And it draws me in every time I listen, each time hearing something new.

His work is consistently engaging to me. I truly will miss having new releases by this virtuoso of sound. But I will cherish all that he has left for our ears and minds.

For the one-year anniversary of his untimely death, I tried to form a distillation of two sides of a very complex and inspirational artist: one spacious, quiet, droney, atmospheric, and the other intense, noisy, angry, leaden. It was one of my more difficult projects. I hope I did him justice.