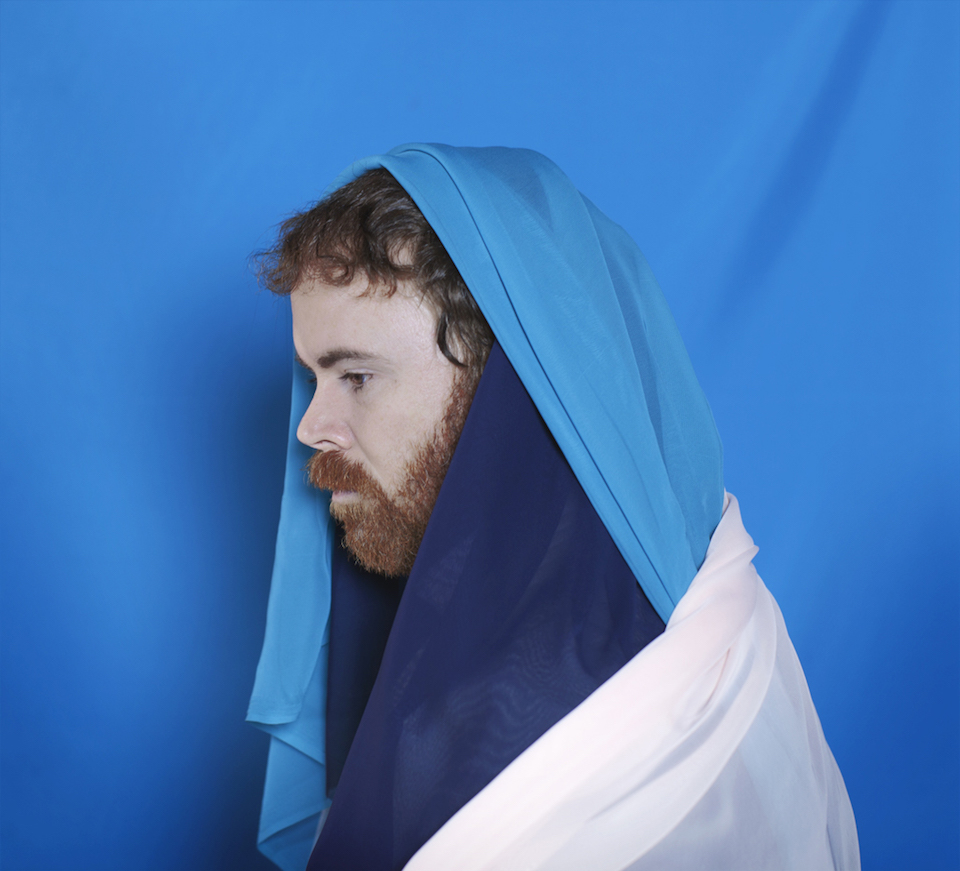 Now that everyone seems to own a set of synths–including six species of monkeys–and a growing collection of cosmic Kraut records, it’s refreshing to hear someone actually take their Klaus Schulze inclinations in a new direction. Which is what Jonas Reinhardt does on his latest album, Mask of the Maker (available now through Not Not Fun), a propulsive affair that spikes its motorik melodies and chromatic keys with strains of pop, techno and prog. Not to mention guest spots from members of Mi Ami (Damon Palermo), Trans Am (Phil Manley) and Zombi (Steve Moore).

In the following exclusive, Reinhardt takes one of our Free Association features literally by offering the record in full alongside his own abstract interpretation…

“Quick Stab of White”
Paragliding off the coast of Morocco, looking down at the landscape below, white cliffs exposing themselves on the edge of the continent.

“Jungle Jah”
Lords of the jungle. Intertwining species of flora and fauna locked in combat for precious resources.

“Elimination Street”
Back alley dust-up over lost opportunity. Losing a battle but winning the war. Applied sacrifice for spite.

“Brood and Talk Rot”
Dark corners of the mind no longer discernibly human. Machine intelligence with something indescribably other. Both emerge in light.

“Philos”
Regeneration and rebirth, the ultimate conception of eros. Lust and desire meet to form a sun.

“Semazen Salem”
Reaching the source of perfection, the Kemal. Spinning faster, barking and howling in imitation of the planet’s orbit.

“Private Life of a Diamond”
The mystic smuggler lights out for conquest. Into a bleak landscape of minerals, metals and precious elements she goes.