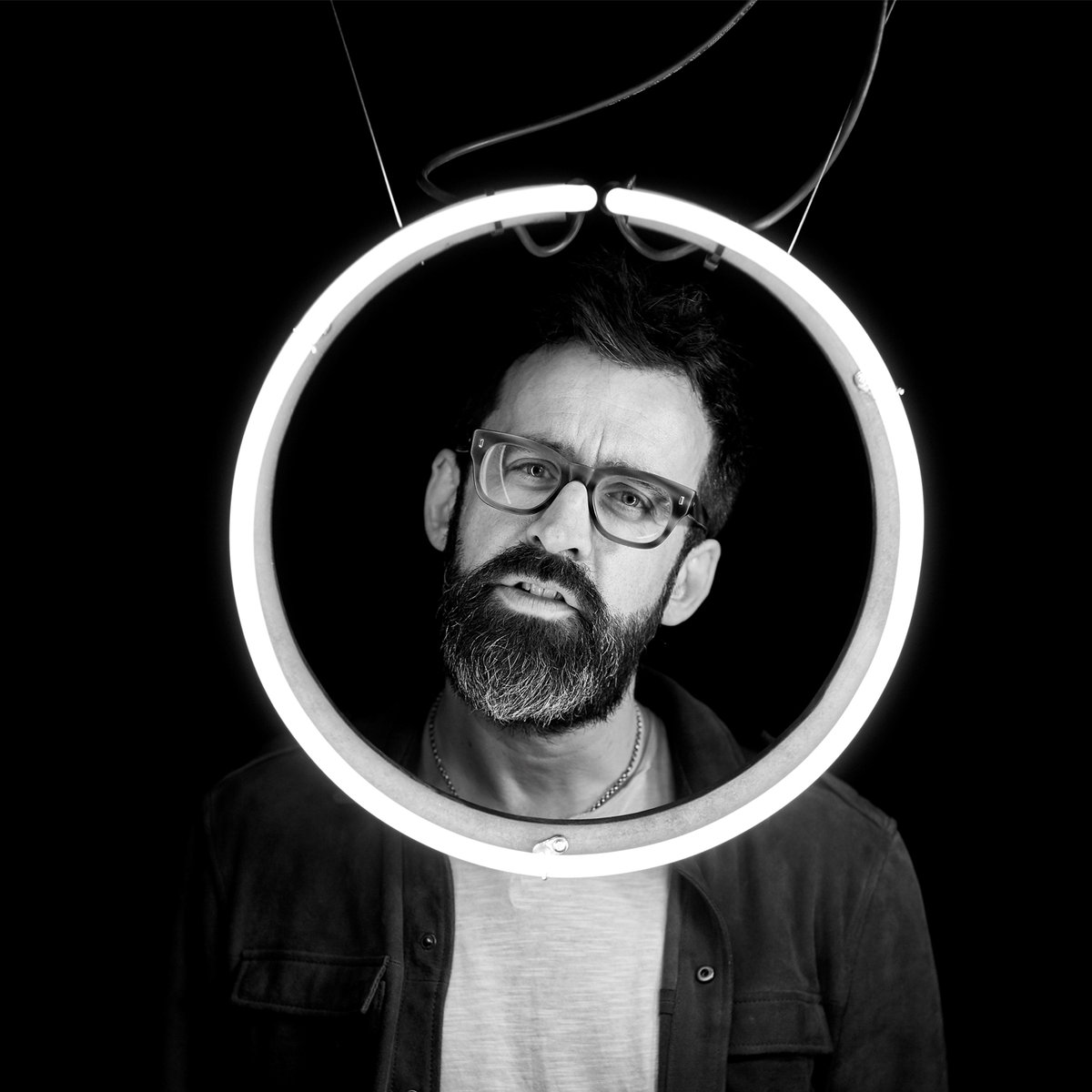 Here’s a reason to believe in remix EPs again: Spacebound Tapes, a fresh look at The Neil Cowley Trio’s Kubrick-inspired LP from a couple years back, featuring such s/t favorites as Throwing Snow, Rival Consoles, and Christian Löffler.

“I’m honoured that four brilliant producers have made such great interpretations of tracks from Spacebound Apes,” Cowley wrote in a press release. “This coming year is bringing many new adventures, and these remixes may give in an indication to the journey I’m undertaking in 2018.”

Have a look and a listen down below, including new footage of Cowley performing “Grace” on a London rooftop…. Previous Oh, the Places Mary Lattimore’s Been!
(In Mix Form)
Next 20 Records, Books and More That Left a Mark on Exitmusic During Their Twenties