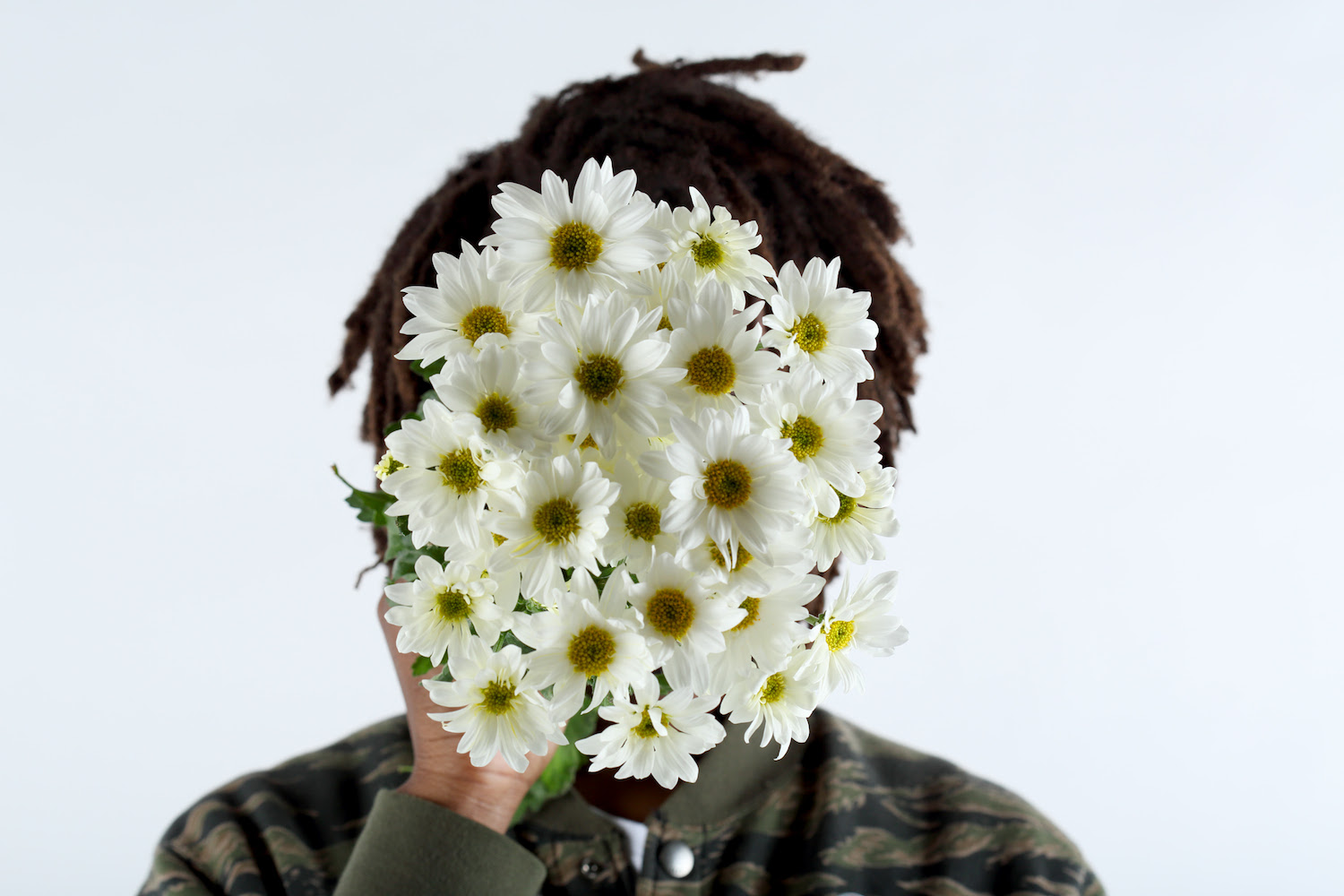 Brainfeeder quietly released a track from Teebs’ second proper LP today, a blissful piece of sun-stroked beat-making called “View Point.” Due out April 8th through Flying Lotus’ Brainfeeder imprint, E s t a r a is named after the Spanish word “estar,” which means “to be.” It’s a loose reference to how the record was made in the same bedroom studio as Teebs’ last, although the laid-back circumstances around this album stood in stark contrast to the death-haunted days of Ardour. (It was written around the passing of the producer’s father.) Teebs also works several guests into his loop-led mix, including Jonti, Populous, Lars Horntveth (Jaga Jazzist) and recent Sons of the Morning collaborator Prefuse 73.

In semi-related news, it looks like Teebs will soon have an art show loosely tied to the creative highs of the E s t a r sessions. Set to open on February 21st, “Ante Ves” (translation: “Before You”) is described as a “collection of 400 remarqued record sleeve paintings & drawings… along with a pop up shop, which will included a new & limited music release based on the pieces in the show from Teebs, collaborations with Obey Clothing and more.” Look out for more details at Space 1520’s official site soon; in the meantime, here’s “View Point” and a complete rundown of the record…