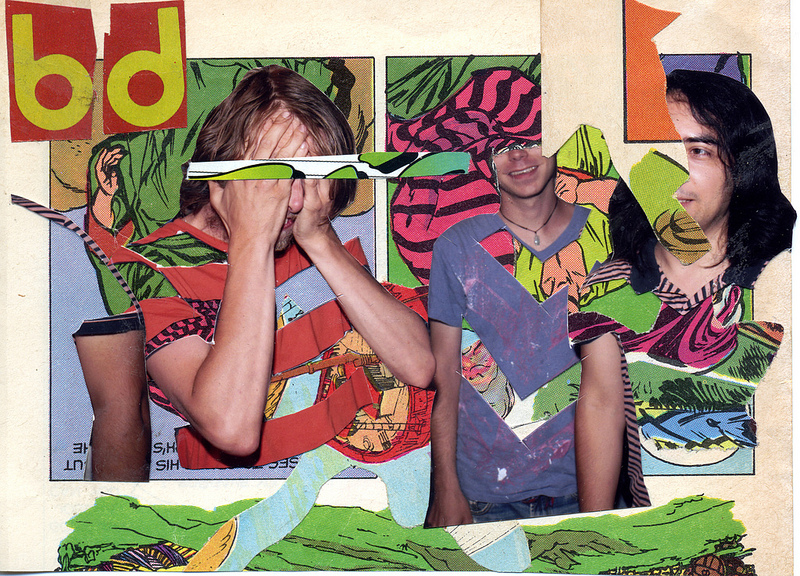 King Felix, Spring 12” (Liberation Technologies)
Laurel Halo adopts the title of her first Hippos In Tanks EP as an alias that draws a clear line between her upcoming Hyperdub debut and the dancefloor she grew to adore while living just outside Detroit. Having experienced the overt strangeness–in a good way, mind you–of Halo’s next record, the producer/singer’s divergent career paths suddenly make a lot of sense.

Pelican, Ataraxia/Taraxis (Southern Lord)
As much as we’d like to hear a new Pelican LP, we’ll take this for now–an intriguing, filler-free look at the next phase of a group that’s never limited itself to the post-metal template they were initially tagged with. While “Lathe Biosas” and “Parasite Colony” head down that road with their ravenous riffs held high, the record’s two impossible-to-spell title tracks reflect the experimental tastes that peppered the group’s recent mixtape for us. Whether this means they’re in the middle of an identity crisis remains to be seen; in the meantime, this EP errs on the side of perfection.

Xander Harris/Dylan Ettinger, Split 7” (Moon Glyph)
We love both of the synth-slinging Not Not Fun alums on this limited split single, so exploring both sides is a must, especially since the 7” format forces them to cut right to the chase like its Grand Theft Auto-esque record sleeve.