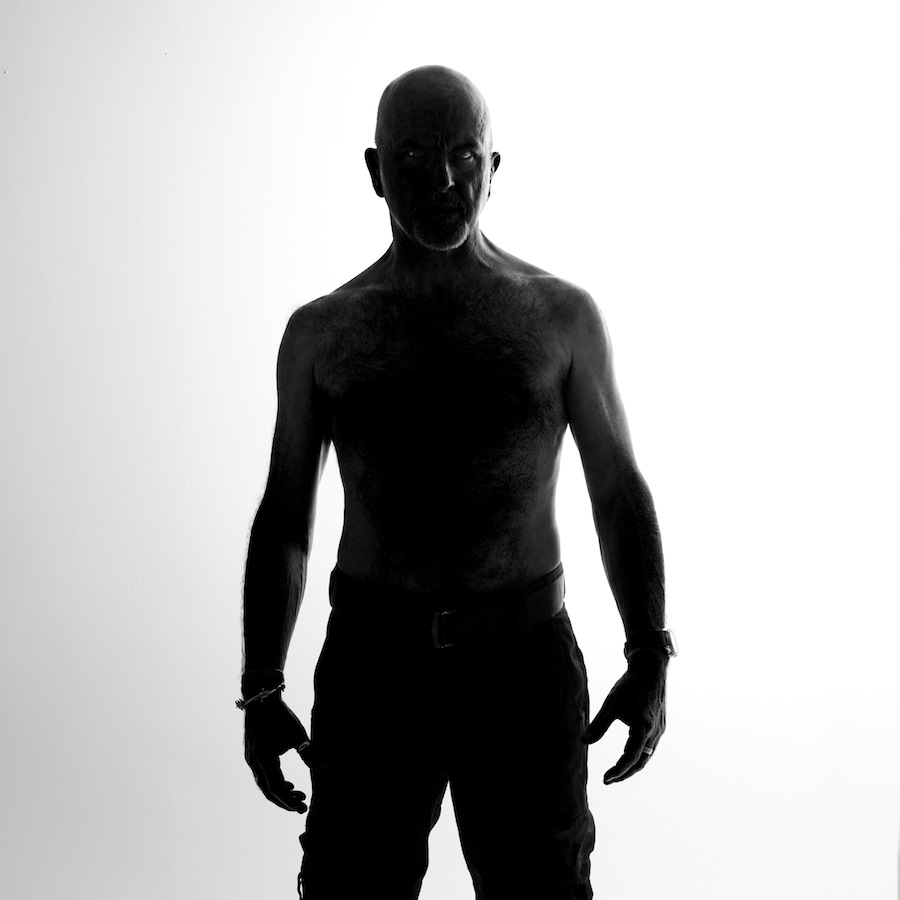 Check out all of our exclusive Unsound Festival content–including interviews, mixes, and quick profiles like the Lustmord one below–on one tidy page here:

1. Describe your Unsound set in a couple sentences.
Still working on it and won’t know the final structure until I get to NY and do a run-through with Geir (Biosphere), so no description yet.

2. If you could book any living artist for a festival like Unsound, who would it be and why?
I’ll leave that in the capable hands of Unsound. They know what they’re doing, and it’s always good to be introduced to something new that one wouldn’t necessarily have though of oneself.

3. What’s one record you’ve obsessed over lately, and why?
I’m not obsessed with any record right now. Actually, I’ve been listening to much less music than usual of late.

4. How about a song you can’t stop playing?
None.

5. What are you working on now, and what can we expect from you in the rest of 2012?
Right now I’m busy with last minute preparations for TRINITY and also some preparation for a Lustmord gig in Austria next month. 2012 should see at least one more Lustmord show, possibly some more TRINITY performances, and when I get the chance I’d like to get back to work on the next Lustmord album, The Word As Power.

Lustmord and Biosphere present their special ‘TRINITY’ performance at the West Park Church tonight as part of the Unsound Festival and Blackened Music Series. Check out a much lengthier Lustmord interview here.