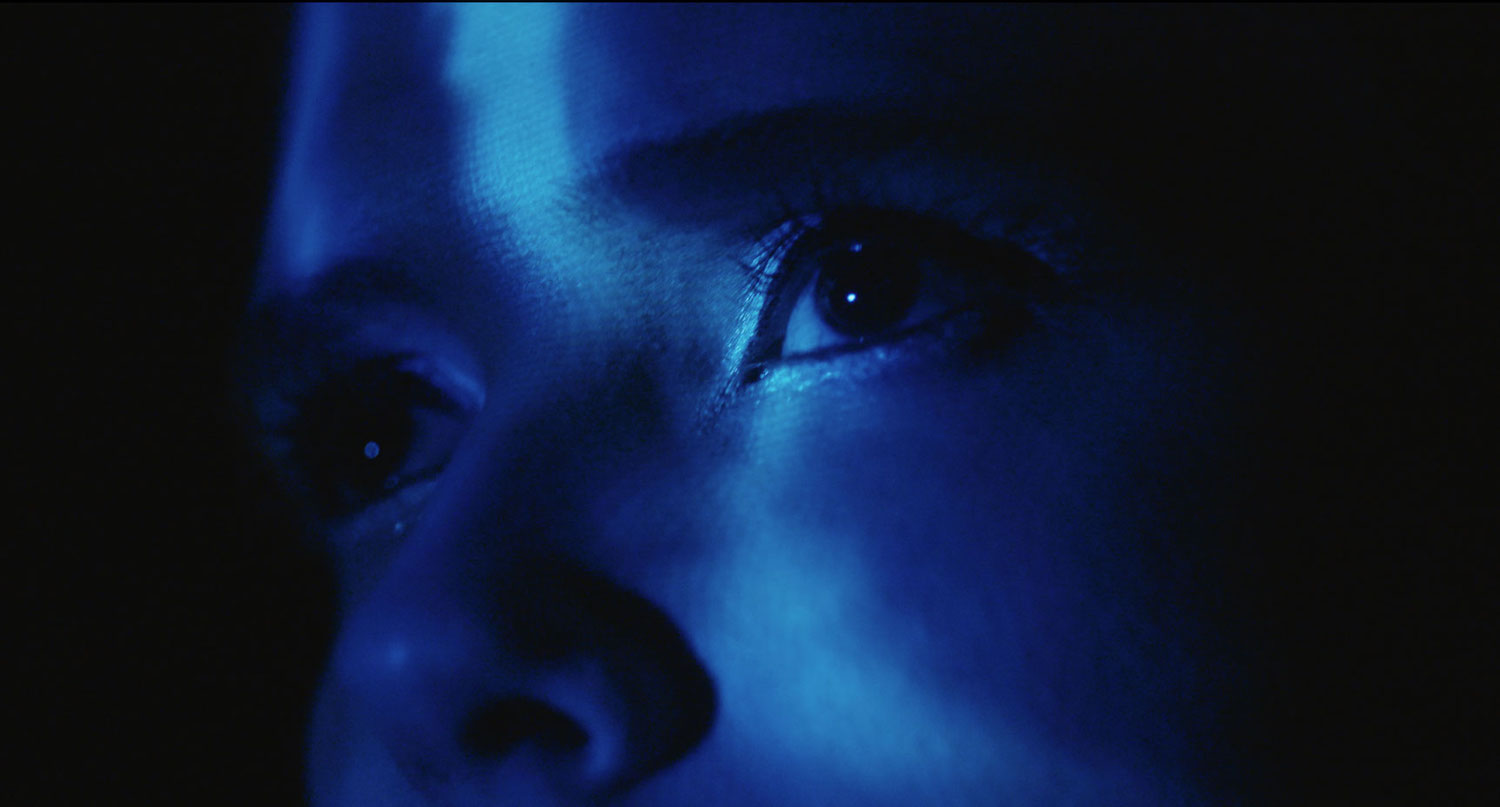 While many of you—including, well, us—may not have $595 burning a big hole in your pocket, we’ve gotta hand it to A.M. Architect for its ridiculously ambitious “audiovisual album” Color Field. Available in both a standard digital edition and limited “Spectrasphere”, the record is the latest bar-raising effort from Deru and EFFIXX’s new 79Ancestors imprint, a “cross-disciplinary label for artists working at the intersection of music composition, performance art, cinema, and code.” According to a press release, the Color Field design object “plays the album and emits colorful waves of light which can be modulated with visual effects by controlling a series of knobs.” Its also loosely inspired by the “color therapy” instruments that are featured in a corresponding short film we’re psyched to premiere below.

Have a look/listen below, right alongside A.M. Architect’s commentary on the entire project….

One of the central ideas for our album was this concept of moving through a range of color tones, and what those hues would feel like. So that was kind of the central theme for the music side of this release. When we started writing the film, we decided to visualize that theme in 10 scenes—one for each song on the album. In the film we follow the the main character, Regan, as she navigates through the Color Field by way of a series of interactions with the Spectra Institute, a mysterious group that claims to offer enlightenment through color therapy.

From the Spectra Institute’s automated answering service: “It is time to face your fears, your weaknesses, your doubts, sadness, anger, resentments, envy, and jealousy. You need to give in order to receive. Let go of what is making you sick through the cleansing light process.”

Early on, when we were initially thinking about ideas for the short film, we picked this area near Fredericksburg, Texas—north of San Antonio and west of Austin. We felt that we could get the kinds of color tones we wanted to achieve out there, and it has a great vibe that gave the film both mystery and beauty. There are a lot of really interesting locations in that part of Texas’ Hill Country. We had access to a really incredible ranch house that was over 100 years old; it had a great quality about it that helped make the film’s setting feel timeless….