William Bennett Explains His Career, From the Power Electronics of Whitehouse to the Rabid African Rhythms of Cut Hands 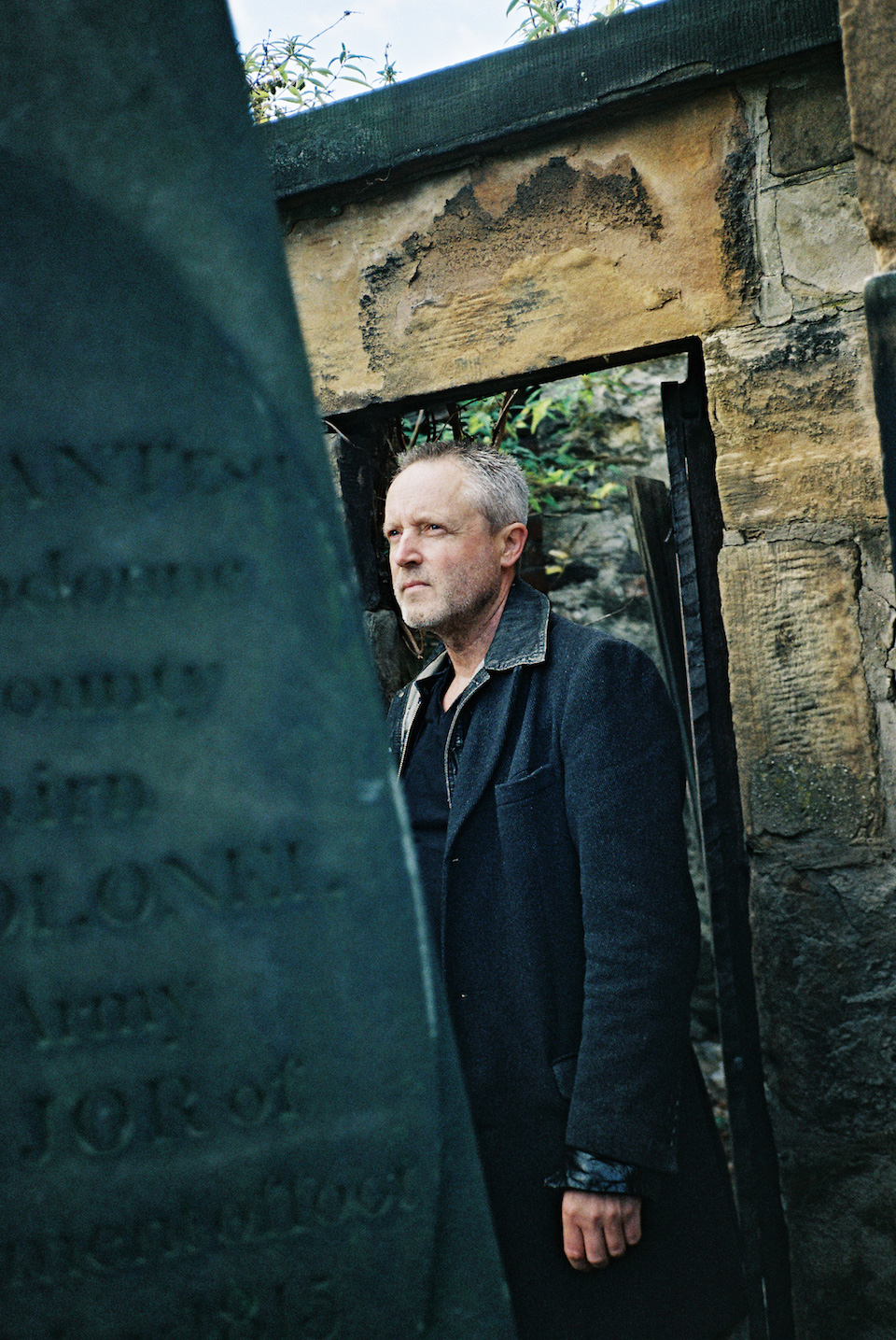 The following story is taken from our free iPad magazine. Check out a complete William Bennett archive here, his latest round of tour dates—including a couple rare stops in New York City this weekend—over at Resident Advisor, and Helm’s guide to Whitehouse if you need a crash course in the noise icons.

I always played guitar, classically-trained. Mostly Renaissance and some Baroque. It was useful to get a start.

Growing up, I had almost no access to music. I used to love reading about it and imagining what it would sound like.

Music journalism in the ’70s was often pretty amazing. And you have to factor that in the UK, there was almost no decent radio for music lovers.

I didn’t really imagine doing music as opposed to just listening to it until I heard the Sex Pistols. Of course, looking back, it was fairly conventional rock ‘n’ roll. However, it was a critical paradigm shift. Suddenly a massive array of possibility opened up.

Yoko Ono was the first artist whose music matched the aspirations of my imagination.

I was in Edinburgh and decided I wanted to do music so without any other plan, I just jumped on a train to London with only £25 cash. I slept in a park for three nights.

I made some phone calls to small ads in the music press and spent an intensely depressing week doing auditions for the shittiest groups imaginable, all of whom had incredibly stupid attitudes.

I went to one audition at a nice house in a London suburb where there was no band at all, just [Essential Logic frontwoman] Lora Logic in her bedroom. We chatted about music we liked and were amazed that we both liked The Residents and Devo and stuff like that. They already had management and a record deal with Virgin so there were gigs to do right away. That was terrifying.

We did a massive Rough Trade tour of the UK with Stiff Little Fingers and Robert Rental and The Normal. The influence of Rental and Daniel Miller was very strong. I found myself gravitating toward them to hang out with on tour. If you see videos of them on that tour, you can see the incredible attraction they would have had.

Doing rock, even though Essential Logic was cool, didn’t appeal at all. To me, inspiration isn’t about what or how to play. It’s about imagining possibility. I had a project between Essential Logic and Whitehouse called Come, with guitar and percussion and Daniel helping do the synthesizer sequencing. The A&R guy from Virgin was really interested in what I was doing after leaving Essential Logic, so he brought me into his office to hear it. You should have seen the horror in his face.

I made a 7”. The boxes of records all arrived one day. I was surrounded by these things wondering how the fuck I’d ever get rid of them.

I managed to sell just 25 to Rough Trade. After about a week, a guy called from a record export company to say he’d buy 700 of them.

Drunk with the money from that, I invested it all in an album. So it went on for the next four or five years, living on the breadline and investing the money in making another new record.

Because I didn’t depend on anyone’s approval, I just let my musical and artistic imagination run wild. It was a case of exploring places everyone else was terrified of or didn’t even know was possible.

At first, when people would say, “This isn’t music,” it never crossed my mind that it wasn’t.

Whitehouse was always my own personal project, but of course I also had much invaluable assistance, and that was true on the first record.

Philip [Best] and I had an incredibly belligerent and arrogant attitude, which looking back makes me think we were a couple of assholes. Very young, though, which is the only excuse for that.

We didn’t play live until 1982. Nobody would have ever conceive of booking a show with this kind of music. Jordi Valls and Philip woud suggest to the venues that we were like the Human League or something and we had to do fake soundchecks.

It’s hard now to imagine just how left-field this music was at the time.

You’d get every kind of reaction. Bewilderment mostly.

We weren’t the provocateurs that people think. It was simply a case of the madmen taking over the asylum and doing what they wanted to do.

Since the records went out on export, we were much better known outside the UK. We used to get a ton of mail from the States, sending wonderful books and records and stuff. That was very exciting.

We had death threats when we played San Francisco. Just some scary motherfuckers there.

In Olympia, there was some Christian fundamentalist event across the road from our gig. They heard what they thought was the sound of hell and tried to shut it down, then called the cops.

Great White Death felt like the end of an era. I decided I was sick of living in London and chose to move to Barcelona where the quality of life was so much better.

Between adolescence and 1985, I’d sacrificed everything for the sake of the music. It felt like I had to catch up and become a more functional human being. I doubt there was much of a plan to start up Whitehouse again. My mindset was if you’ve got no ideas then that’s it, as opposed to a sense of careerism.

I used to visit [controversial writer/musician] Peter Sotos in Chicago once or twice every year and he knew Steve Albini. That’s how the recordings got going again. I had some new ideas too. It was fortuitous again because Chicago was undergoing a musical revolution of its own around ‘86 or ‘87 with house and acid house.

I saw a documentary about some Haitian voodoo musicians who made music with nothing but bits of metal, some sticks, some crude djembes and so on. The music was as intense as anything I’d ever heard or felt.

I felt a bit ashamed at my own dependence on electricity and hardware and technology… The inspiration was not about that music but of realizing a possibility. Making music that couldn’t be emulated with lyrics so complex and meaningful that nobody could copy.

The final [Whitehouse] album Racket contained everything I’d ever wanted to say.

With Cut Hands, one of the original intents was to try and achieve the same kinds of emotional transformation through polyrhythmic percussion where once words were used.

I confess there is a bit of a crazy, beardy New Age composer trying desperately to break free.

Since we live in an era of rampant cognitive dissonance and false equivalencies where snools get boners from calling others out on shit, it’s almost inevitable that anyone working with actual real content gets to suffer being called a racist or a fascist. Fuck ’em.

Despite that pessimistic comment, the current generation of music lovers seem much more open to different sounds and ideas than when I grew up. Scenes are happily not nearly as rigid as they used to be.

What comes next? God, I have absolutely no idea. Hopefully nothing too bad or unpleasant.