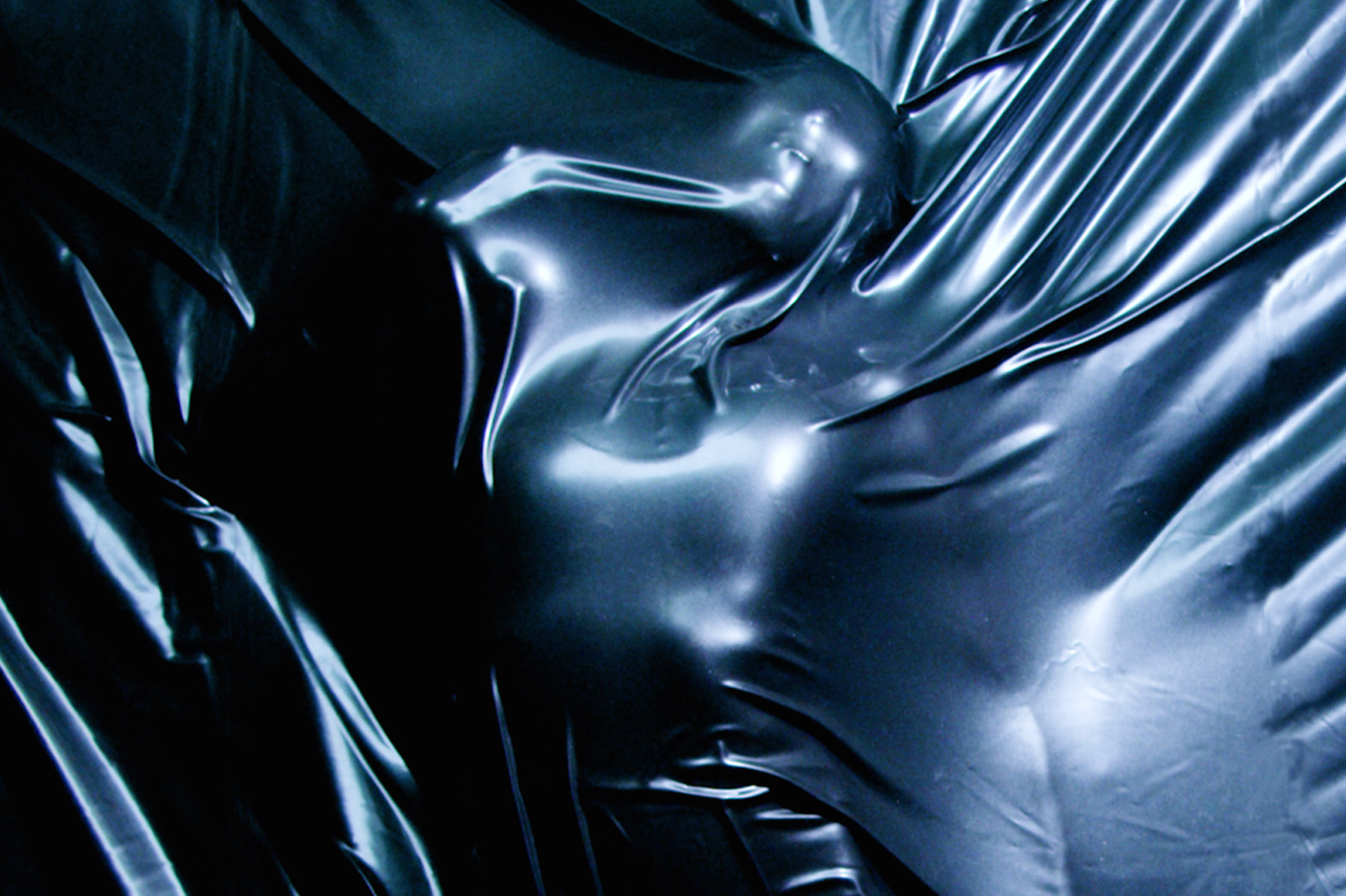 Zola Jesus shared another selection from her upcoming Nail EP this week: “Circles,” a previously unreleased track driven by a ballasted drum beat, echo-laden piano lines, and slight orchestral flourishes that flutter and fade. Have a listen below alongside the video for the EP’s title track, which Jacqueline Castel described for us in the following director’s statement:

Inspired by fetishism, the video for “Nail” conceptually explores the dualistic themes of vulnerability and strength, bondage and freedom, death and rebirth in parallel to the lyrical content of the song. Performing within a custom-made sensory deprivation bed built by S&M pioneers Kink Engineering, Nika was sealed between sheets of opaque black latex with a high-powered shop vac for each take—a physically aggressive and demanding form of restraint that requires breathing through rubber tubing constructed within the bed. Stripped of the superfluities of the flesh, her performance reveals the surreality of the dehumanized form.

Nail is due out digitally September 18th through Mute. Check out Zola Jesus’ fall tour dates below, and her ongoing self-titled movie column here.