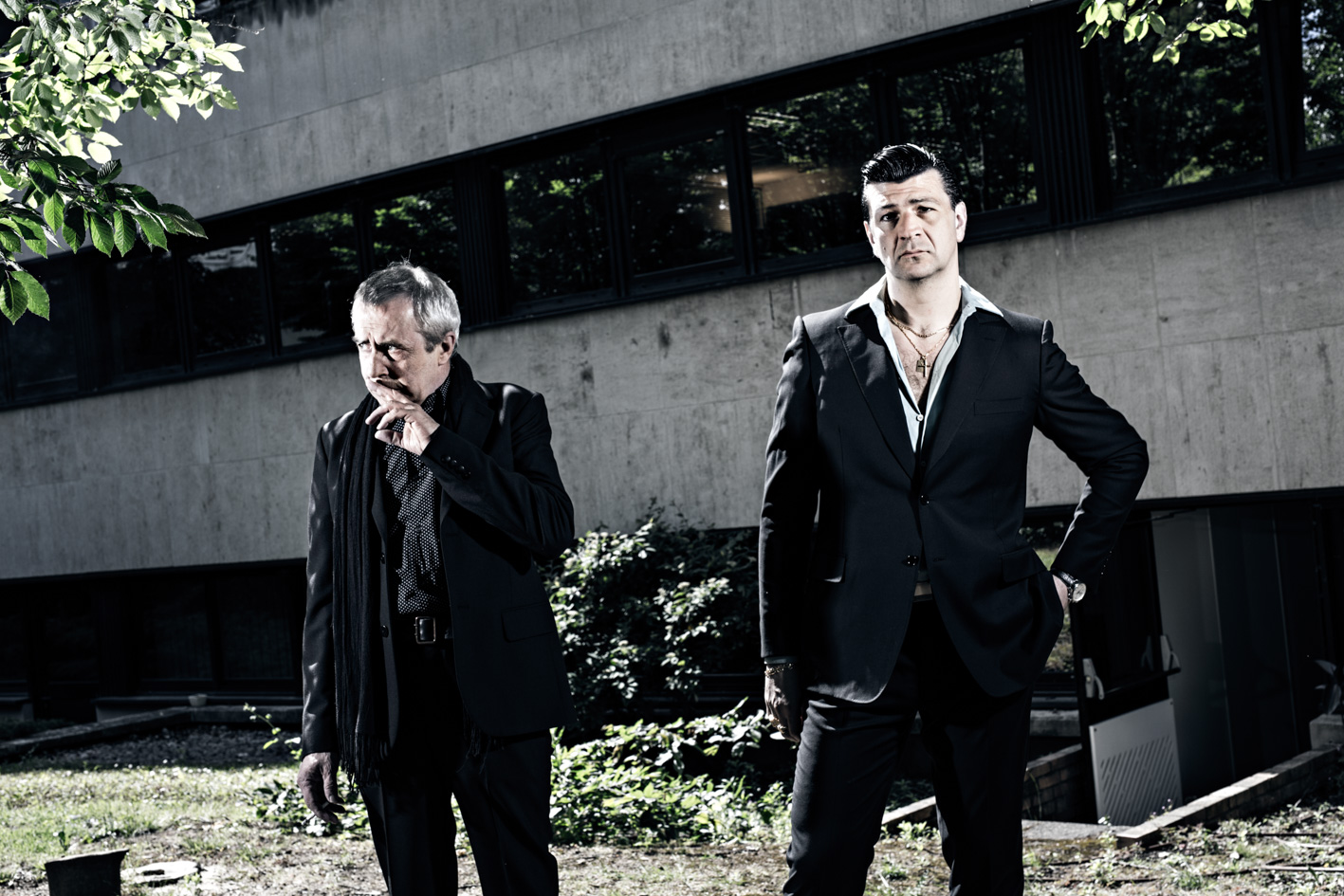 While he’s probably best known as the frontman of the electro-blues outfit Black Strobe, Arnaud Rebotini’s experimental tendencies have always crept up in his compositions. Take Music Components, for instance; the solo album was as raw as techno recordings get, exploring freedom of an all-analog-everything setup that referenced everything from Slayer to Richie Hawtin.

Now we’ve got word of Acidmonium, the studio debut of an ongoing live collaboration with GRM composer/general manager Christian Zanési. Due out December 4th through Blackstrobe Records, it’s the first official document of the duo’s Frontières project, which pits the diametrically opposed worlds of dance and electro-acoustic music against one another. Well, diametrically opposed on paper, at least; as you’re about to hear in the #selftitledpremiere of “American Moonshine,” Rebotini and Zanési are the sort of spirited musicians who finish each other’s sentences sonically:

Look out for more from Frontières in 2016, including a proper album and more live appearances like the one they’re unveiling at the MARATHON! festival this Friday.