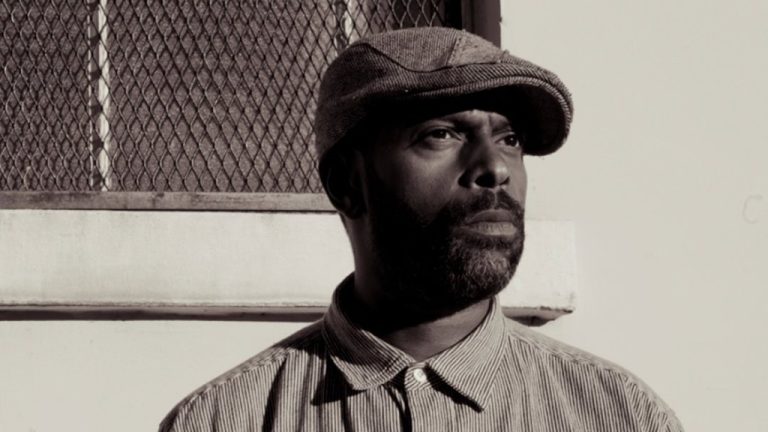 When Theo Parrish sat down to curate and sequence his contribution to !K7’s iconic DJ-Kicks series, he treated its 19 tracks as a fully invested survey of the city that’s as much a part of him as music itself. “Detroit creates, but rarely imitates,” Parrish says in his track notes, “Why? We hear and see […]
Read More 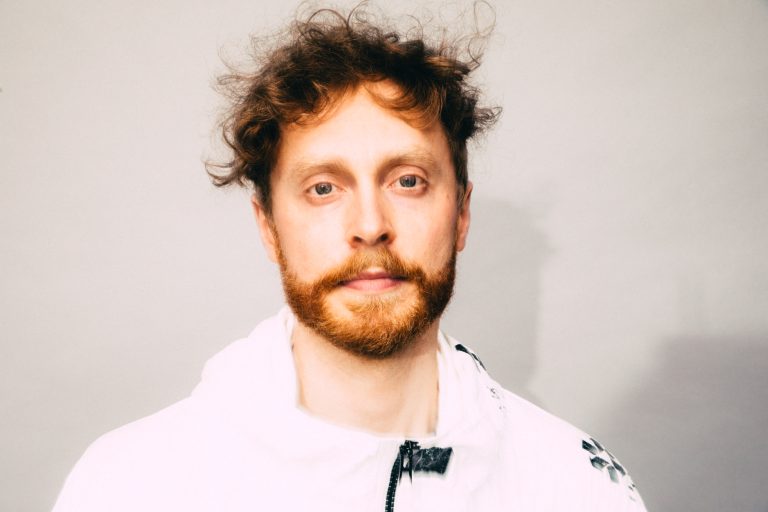 Soundtrack of Our Lives is a recurring feature where we ask our favorite artists to process their past via their favorite records. On deck this week: FaltyDL, the elusive producer who just released a doozy of a record (A Nurse to My Patience) that’s been described as his “biggest departure yet”…. Stay Close To Music […]
Read More 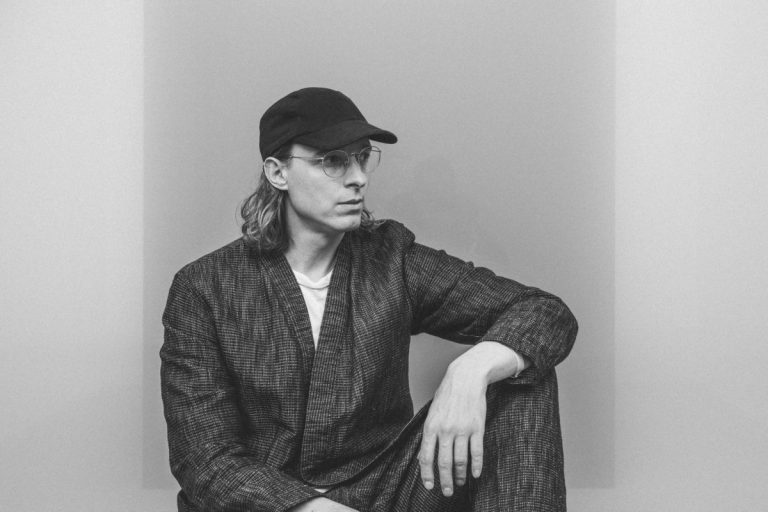 Words + Mix KASPER BJØRKE On my new Quartet album Mother, I included choir arrangements on two of the six compositions (performed by the female performance duo Philip | Schneider). I decided to include one of these (“Abiogenesis”) as the opening track of this mix. Then I remembered “A Study in Vastness” by Ana Roxanne […]
Read More 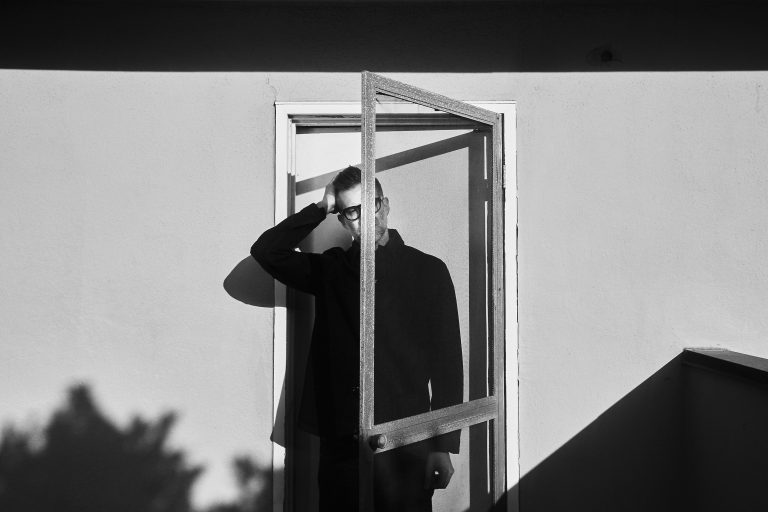 Deru Makes Us a
Piano-Driven Mix

Words BENJAMIN WYNN Photography SETTTA STUDIO The process of writing my new record (We Will Live On) for a digitally-controlled analog piano brought up some themes: Humans embedding themselves in electronics. Machines living past us, failing. The world without us. Why? Watching a piano play my music ‘by itself’ is a somewhat magical and surreal […]
Read More 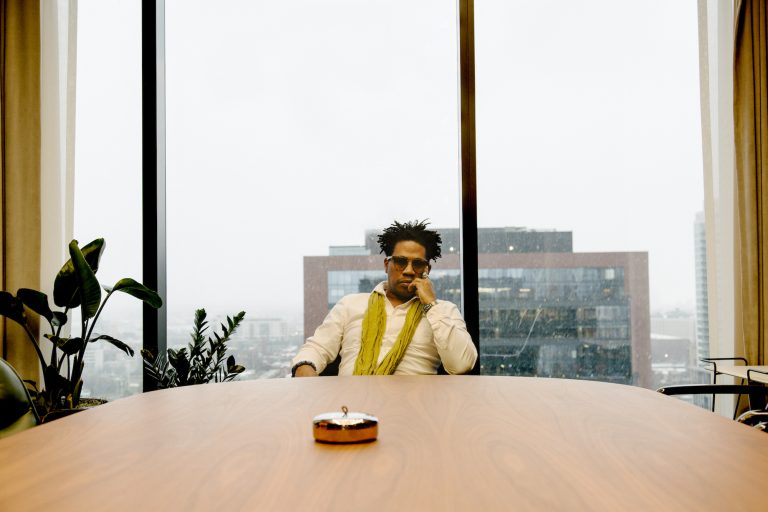 When our editor spoke to Ron Trent for a Bandcamp feature over the summer, the deep-house developer surprised us by saying his looming What do the stars say to you LP was more than just another solo outlet or expansion of his evolutionary sound. It’s actually the beginning of a proper band that’s been in […]
Read More 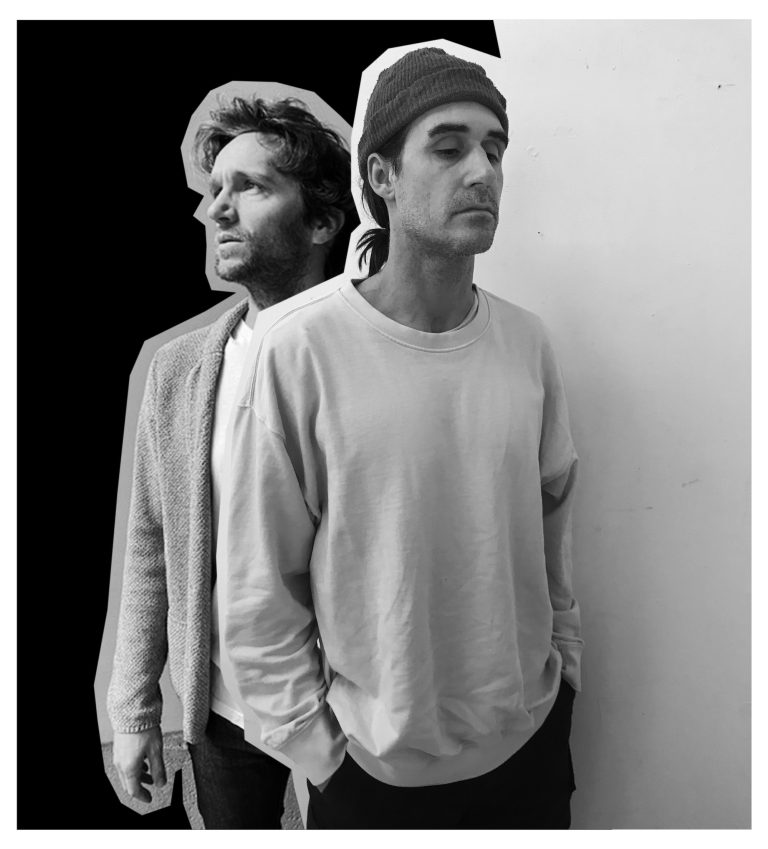 Words + Playlist BENOIT & SERGIO This is a playlist of songs we were listening to, and thinking about, as we made our album Lost Decade. There is an “askance dance” quality to most of the items here — the hint of a bubbling acid house bassline that has been acid-washed by the acid rain […]
Read More 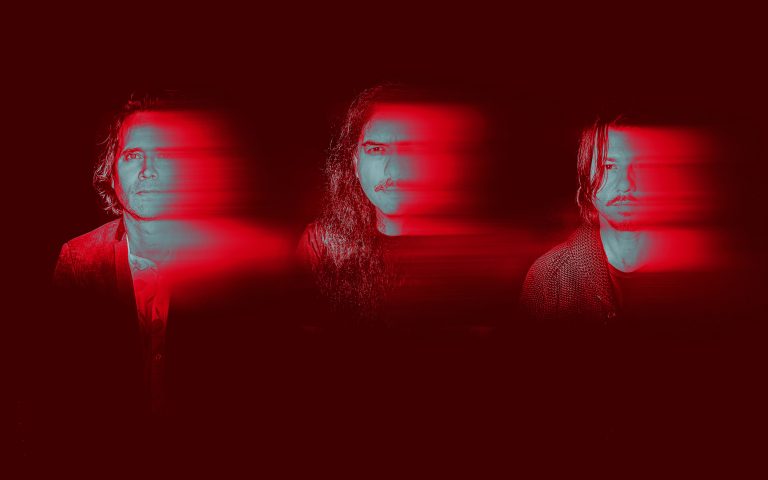 While Secret Machines may have broken the silence of a decade-long break with their tightly edited Awake in the Brain Chamber album in 2020, the bi-coastal band didn’t hit the ground running with a more proper reunion until a few months ago. That’s when they dropped a double EP (Day 21 and Dreaming of Dreaming) […]
Read More 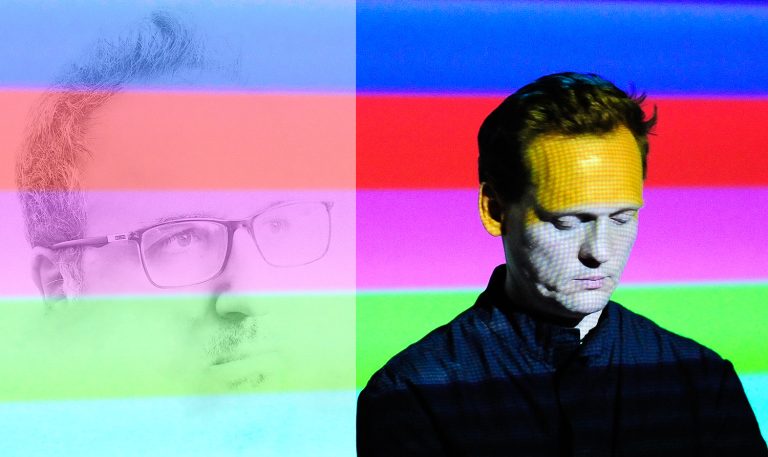 Vincenzo Ramaglia has brought his La parole LP back to life with a welcome remix from glitch demigod Alva Noto. Have a listen below, right alongside Ramaglia’s thoughts on the track and several other selections that may or may not land on a proper remix album in the coming months…. I am excited to recognize […]
Read More 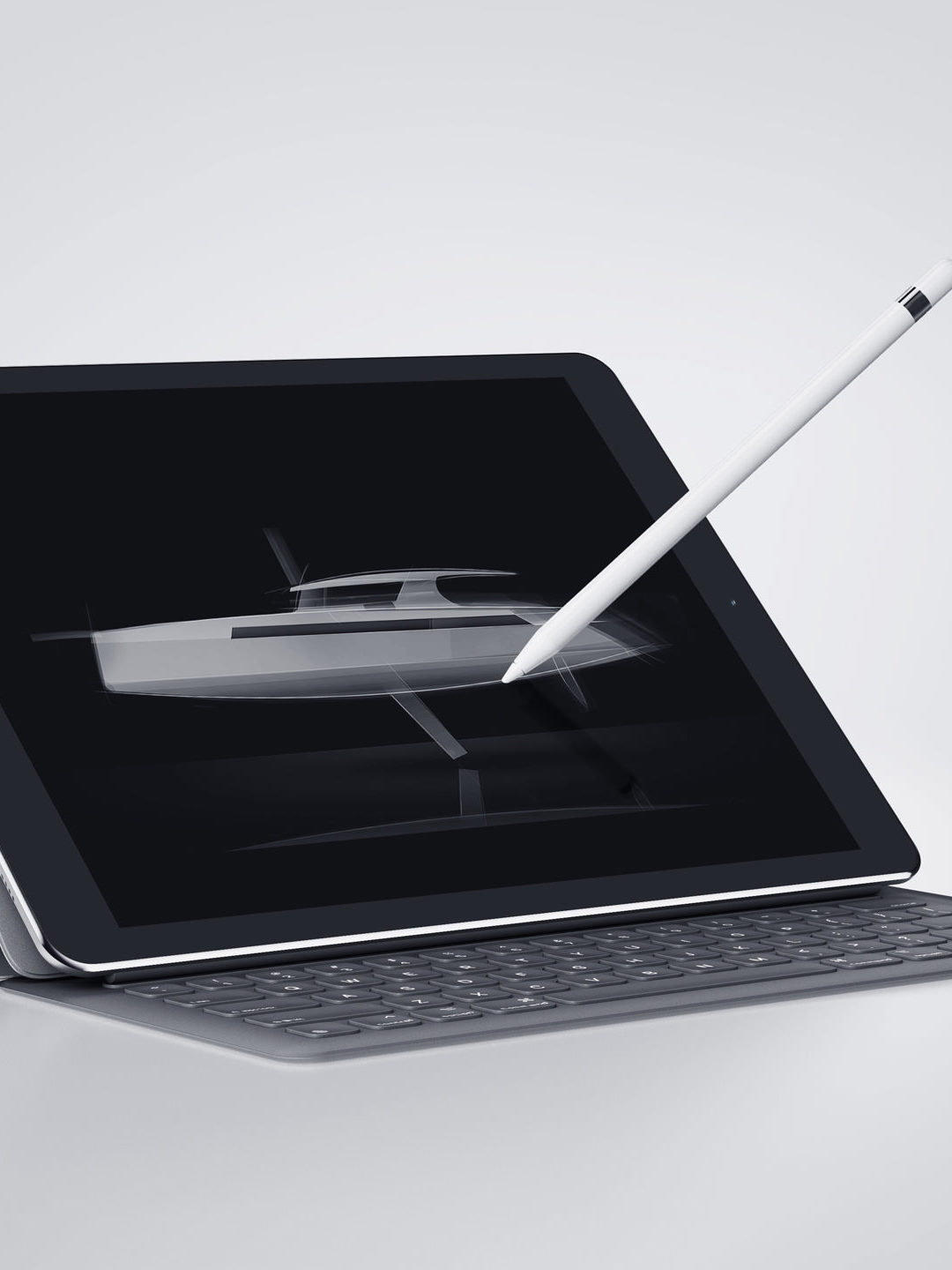