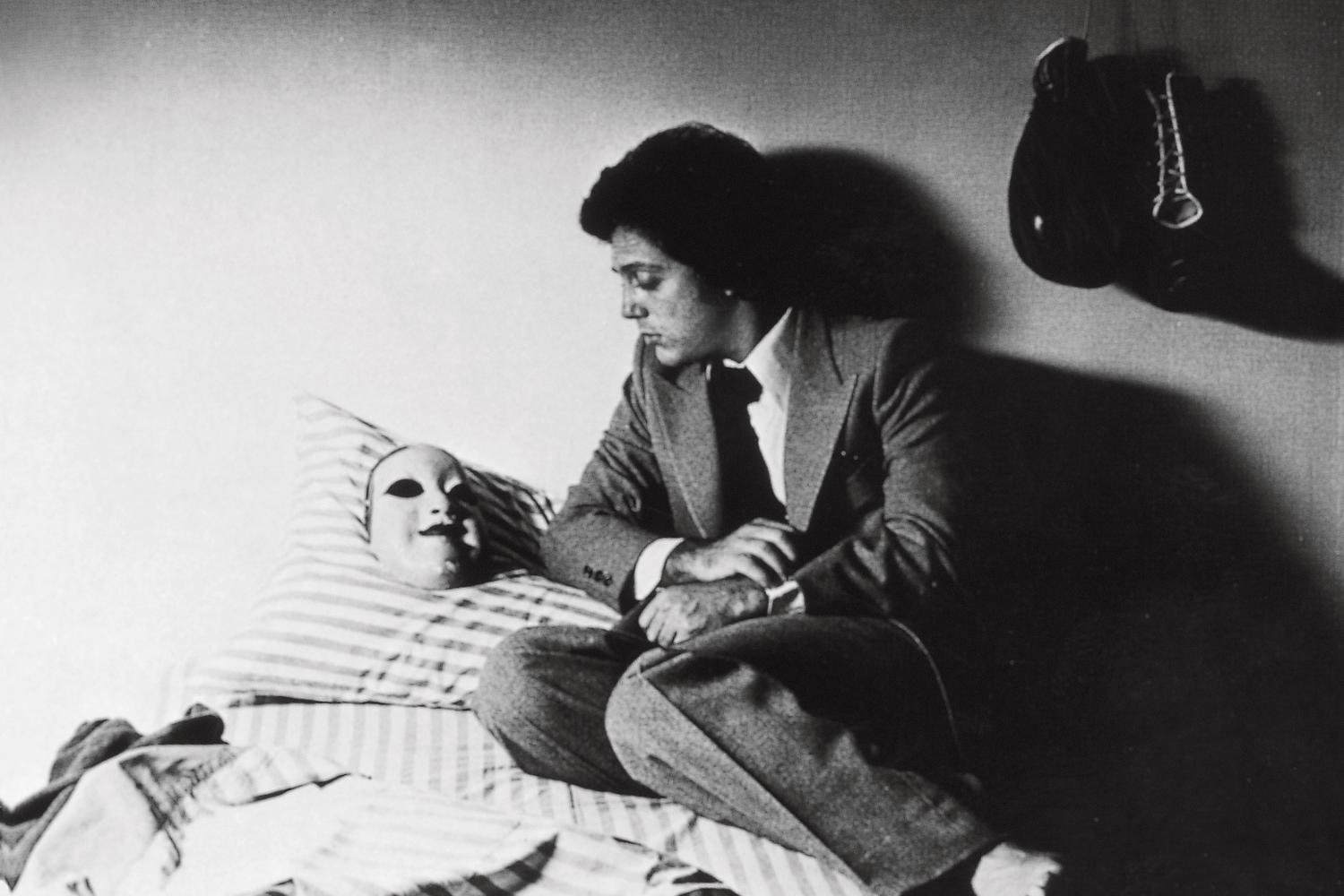 Seeing as how there are three distinct personalities and players behind the library-like grooves of Grails, we thought we’d ask each member to share two of their most beloved records. Read on for a glimpse into the prolonged creative process around the band’s latest album, Chalice Hymnal, which dropped on Temporary Residence Ltd. last month…. Jackson Browne
Late For the Sky
(Asylum, 1974)
In 1995—when I was still a militant lo-fi kid—my ‘guru’ slipped me a dubbed tape that was full of halfway-house whispering, deconstructed, warbling beats, and one actual ‘song’ hidden in the middle. The song stood out immediately… sounding very familiar, hazy and evoking an extreme sense of homesickness. I listened to the tape over and over, going on a spring break up into the mountains of North Carolina, driving up seemingly endless spirals of two-lane roads into the forest with the song on repeat. I eventually came to the conclusion that it was the saddest love song I’d ever heard, something I think I needed at the time and wanted to unlock in my own music.

At some point I eventually put together that it was the same song featured in the scene where De Niro is waving the gun around at the TV making some of his final, lonely decisions in Taxi Driver. The song ended up being “Late for the Sky” by Jackson Browne, and is still such a powerful drug that I don’t like to put it on after one too many drinks at the end of the night. Ironically, one of the greatest songs ever written about being torn away from someone was written just before his own wife killed herself, suffering from acute depression. It’s a near-impossible feat of distilling the true, actual pain of loss into a 3-and-a-half-minute song. Sun City Girls
Carnival Folklore Resurrection 14: Static From The Outside Set
(Abduction, 2005)
When I moved to Portland I was at a loss for any form of kindred spirit until eventually finding the guys in the band Trumans Water. Most nights I found myself back on their couch getting shit-faced and
avoiding the dread of returning to my own life. They’d regularly hip me to any records I’d missed out on in the ’90s while hiding away from music culture for some years… and their biggest contribution to me early on was Sun City Girls. I immediately went home with their copy of Torch of the Mystics and Grails reworked “Space Prophet Dogon” for our first record.

On the first chance I got to see them live, SCG inadvertently put on one of the greatest shows I’ll ever see. I walked in and ended up standing next to an older woman who had the biggest joint I’ve
ever seen in her mouth. I politely said, “Excuse me, could I hit that?” and she handed it to me saying, “It’s too much!… please take it away!”

I quickly ambled up to the front row and gleefully found all the members of Trumans Water (alongside the classic Portland band The Bugs) buzzing with excitement, waiting to see their heroes. We were passing the joint around and snickering like little school girls when Alan Bishop walked out, turned his baseball cap backwards and started singing “The Look of Love” by Burt Bacharach. It was one of those flash moments of revelation as I’d been wanting to reach back and reference extremely uncool moments in music history to reframe them. SCG were in ways, the ultimate hybridizers of the ’80s underground, who’d long ago figured out how to bait punk audiences with these multi-layered strategies. Moments later they broke into some Spanish free-jazz riffing and I was confirmed as a true devotee. Billy Joel
The Stranger
(Columbia, 1977)
One of my earliest musical memories was overhearing my dad spinning this LP back in his room when I was a kid. I became completely fascinated by the cover particularly. I grew up in a strict religious house and the black and white images on the front and back of the sleeve were a looking glass into a world of adults who were completely different from the ones who surrounded me. And it was a world that just seemed impossibly sad. The juxtaposition of the AM radio tones of “Just the Way You Are” with the cover image of Billy on the bed with the mask is objectively quite perverse, and it was especially disturbing and impossible to reconcile for a 6-year-old kid. But in retrospect, the deeply melancholic portrait of the outside world that the music and images then painted in my mind is probably still completely relevant. Judee Sill
Heart Food
(Water, 1973)
The only ‘religious’ experiences I’ve ever had have been via music. And Heart Food is a vehicle for divine experience sufficient for the founding of personal spiritual philosophies. Deep in the throes of late twenties-age “Saturn returns” existential crisis bullshit, I heard “The Donor” playing in a record store in Portland and almost collapsed on the floor. And after reading the tragic story of the church organist-turned-junkie petty criminal, I was struck in a moment of romantic fantasy with the idea that maybe god did exist, if only within music.

Years later I heard a live version of “The Donor” that Judee introduces by explaining that she intended the song as a plea to god to give her a break for a minute because she was having ‘a really hard time’. It’s too bad he wasn’t listening. Steve Reich
Music for 18 Musicians
(ECM, 1978)
After living in Florida I moved west to San Francisco in the late ’90s, where I came across this record. It was also the first period I’d really started experimenting with psychedelics while playing and listening to music. Looking back, Music for 18 Musicians stands out to me as one of the records that truly shaped the way a large part of my brain operates musically. The slowly changing patterns, drifting tempo, and phase shifting really blew me away. Sandy Bull
Inventions
(Vanguard, 1965)
After San Francisco I moved up to Portland, Oregon where I eventually met the other guys in Grails. I was listening to a lot of traditional folk from the Lomax collection then as well as some Eastern, world and New Age music. Sandy Bull showed me one potential way forward with a unique and simple way of blending a lot of those ideas and techniques together. He also inspired me to purchase an Oud and a Saz, which was a turning point for some of our early recordings.