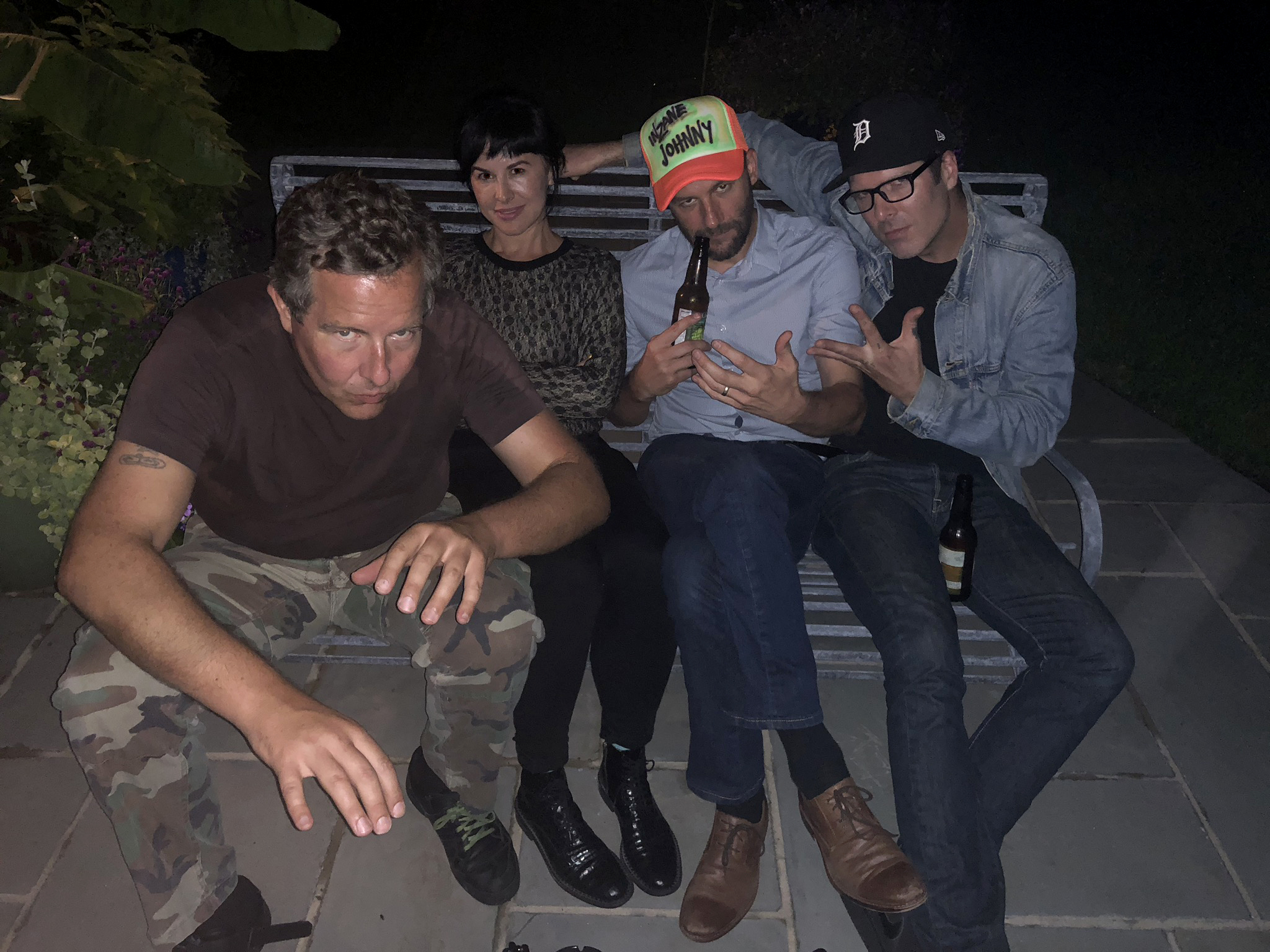 The last time we caught up with John “Inzane” Olson, the trip-metal troubadour was wrecking South By Southwest with Wolf Eyes and showing us how social media is really done with an Instagram takeover that’ll never be topped. These days, Olson is fresh off a full-length (Four Variations on ‘Artificial Society’) with Universal Eyes, a matter-of-time meeting between his current employers and old band Universal Indians.

In the spirit of their incendiary sessions—which are split between two LPs and a couple different variants of colored vinyl—we asked Olson to make us a mixtape. He responded with 10 Jamz to Make You Go More Inzane. Check out his full rundown and a complete stream of UE’s new album below….

Utter Boston fire from the new unstoppable duo. Acid-drenched street grime supreme—forward ever. The beat in “Ilustraciones” is some of the most psychedelic bars ever. Peep “Dump Gawd” as well. Here’s an AF interview with monster Divino.

Buffalo part one: New heat with a banger and an all-too-real grey day grim video complete with sleet. Amazing jam and makes me mega depressed I cut some fresh silver Kappa’s into too-short shorts. Ugh. “$750 for the Loui’s and I pull out dead stocks.” Stuck in the whip for MONTHS.

Buffalo part two: Lord almighty, the COLDEST jam in the last two years. All murdered by Conway / Gunn and the dopest outro by the mega Roc Marc. On strong LSD at 3 a.m. in any Midwestern city, this will rearrange your DNA in seconds flat. Stone cold CLASSICK. Phew.

The trombone master that isn’t Drew Davis or Bob Brookmeyer. Always a good sign when within seconds you can’t tell if it’s:

A: a swarm of bees
B: the ‘Sounds of Rainforests Vol. Two’ comp you just missed the winning bid on
C: the din of being chased by 200 rotten dentures
D: what LICE jam on they iPods

Is there anythng Richard Teitelbaum is on that ISN’T FIRE?

OMG: Master Morri at his absolute peak, which is a scary thought. Ain’t seen the flick but this ST? My gawd. As Lush as a lotion factory. Has avant moves as it goes forward, but christ—a masterpiece.

Unreal but yet too real Argentina mystic chanting in fine Folkways styles. Shaman mega power that will change your mood / day somehow for the better.

Rastar roster mega abstractors here: post glitch (?) Vanity Records minimalism that really sounds like nada. From 2005, and super holds up. Must’ve been something else to see in a club expecting “dance.” The UK duo didn’t put much out but it’s fire in a NERVE NOISE NET path. How this player wants to move his body.

Fantasy time when I imagine the PROPER soundtrack to this truly BIZZARE flick. Movie makes NADA sense—overacted, the works. Needs some super abstracted sound to match; the one present is good but looking at the cubist trapped vibes, the possibilities are endless. What a weird experience.

Arcane AF stripped down trio lo-fi blaster in fine ESP style. Byron didn’t do much after this and the playing and vibe is right on. Creeper in the catalog, amazing cvr—the works. As inspiring as mainlining cherry Slurpee juice. 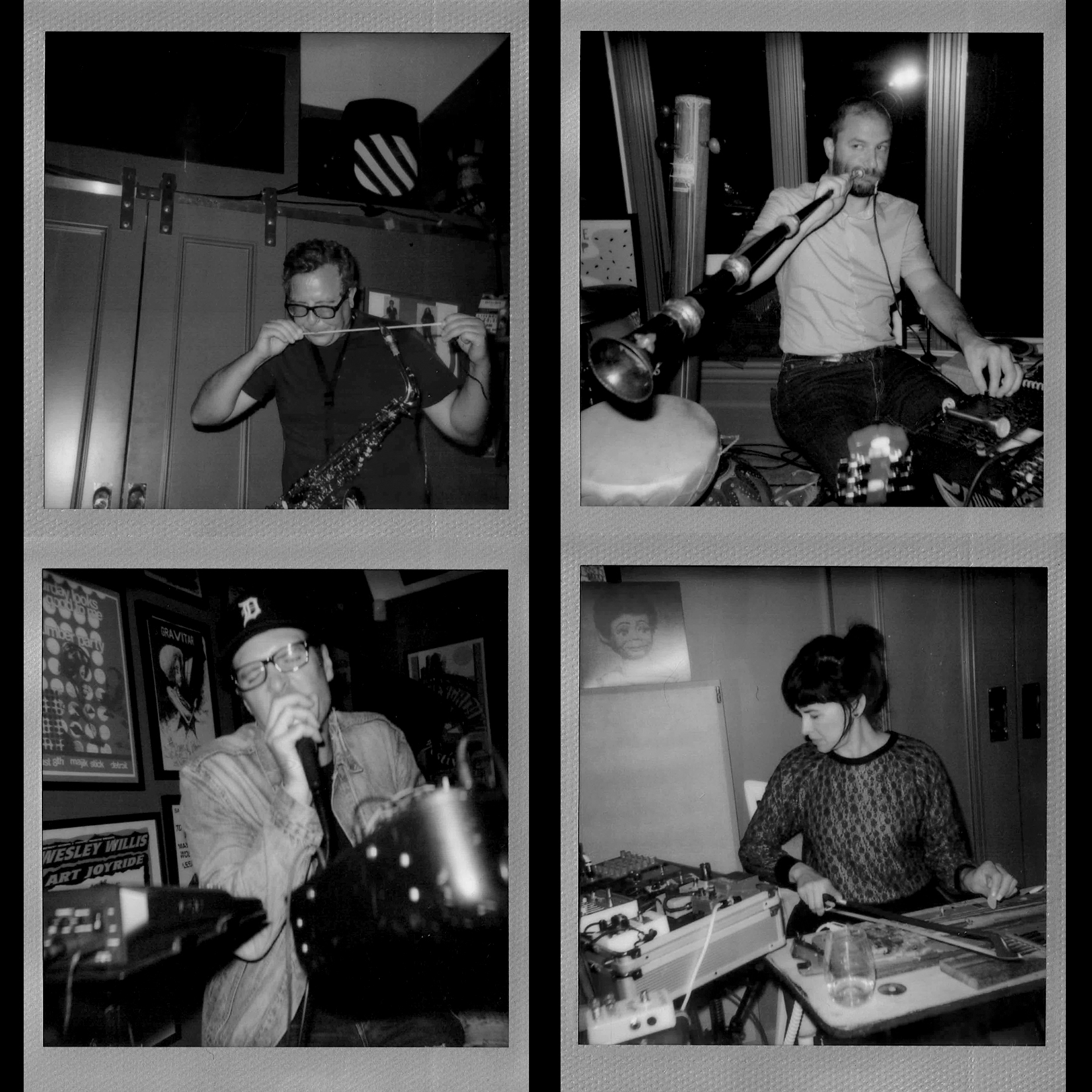