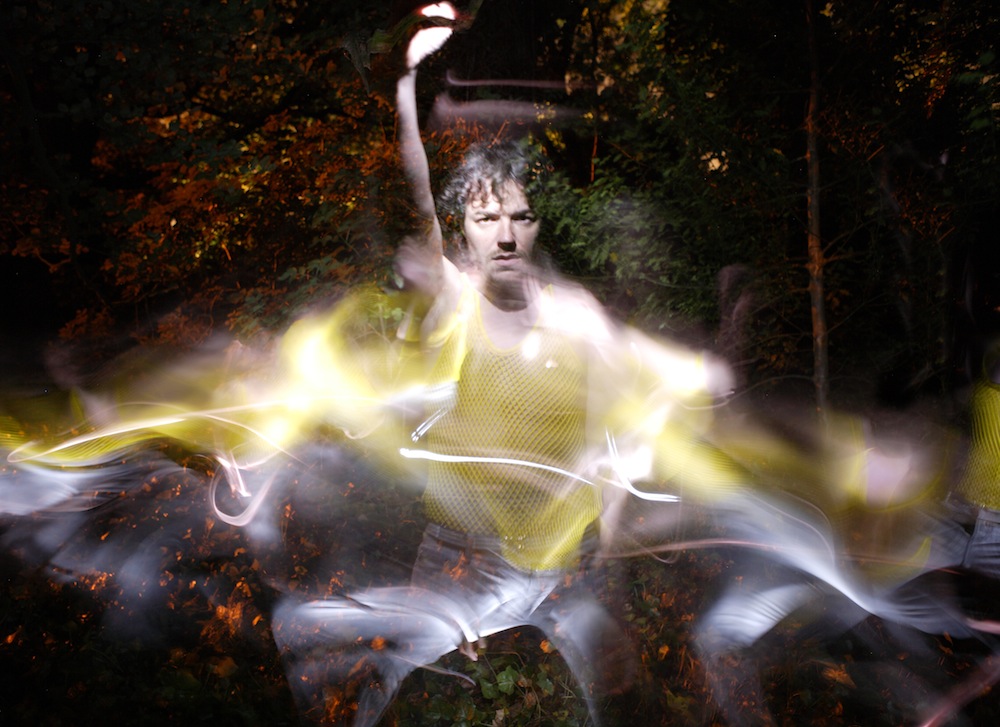 Matias Aguayo has revealed the details of his third solo album, The Visitor. Due out June 24th through the singer/producer’s Kompakt imprint CÃ³meme, the rather bonkers record took six cities and five years to complete. Which isn’t meant to suggest that it’s his very own Chinese Democracy. More like a profoundly psychedelic mix of house, techno and new-wave, featuring such welcome guests as Daniel Maloso, Philipp Gorbachev and Jorge GonzÃ¡lez. And tying it all together is Deadbeat, who mixed the proceedings as carefully as one of his airtight dub-techno tracks.

“Music is about dialog and communicating on other levels,” Aguayo said in a press release. “That’s why it is more fun and more challenging to involve people in the process, and learn from one another.”

Check out the first single from these sprawling sessions below, the steam-pressed “El Sucu Tucu,” a song that’ll slap a smile across your face and help you forget it’s only Tuesday…