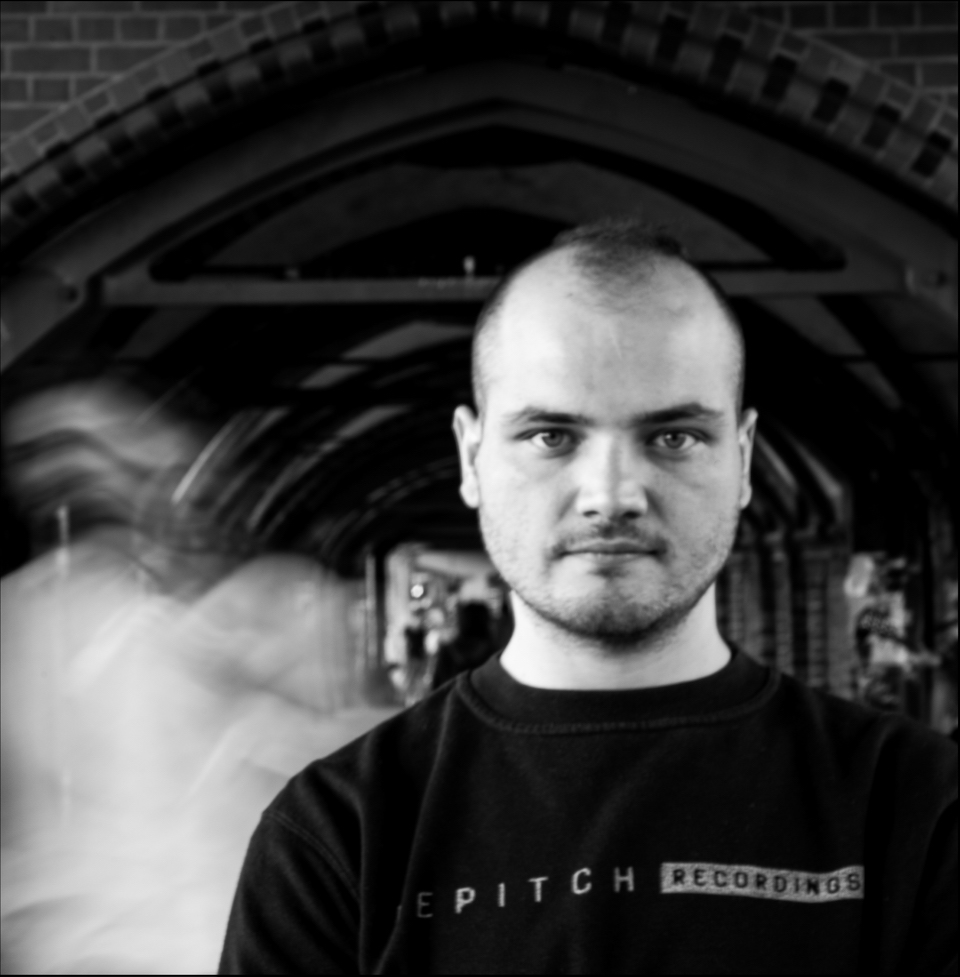 After spending the past year bulking up his back catalogue under aliases like Honzo and the new underground techno supergroup D.A.S. D.A., REPITCH co-founder D. Carbone is back with a couple records cut under his own name. While his Black Block EP was released earlier this month on the Rotterdam label Mord—savor a full stream below—next week’s limited Ravers 12” is Carbone’s first proper mini-LP. Don’t worry; the title isn’t an EDM reference. It’s a nod to the gnarly underground parties of the ’90s, a time where BPMs hovered between 130 and 160 with no sign of braking anytime soon. Here’s what the Berlin producer had to say about our #selftitledpremiere:

“MustAcid” is the track I always dreamed of making. It’s powerful, intense, and it doesn’t leave the listener. Accompanied by an acidic bassline, a grooving snare at the bottom end, and a kick, the distortion takes over and over. I want techno from a different form—faster and more powerful, something which is not just a trip for the mind but both mental and physical. I wish that in the near future techno will be under the influence of this approach to acid!